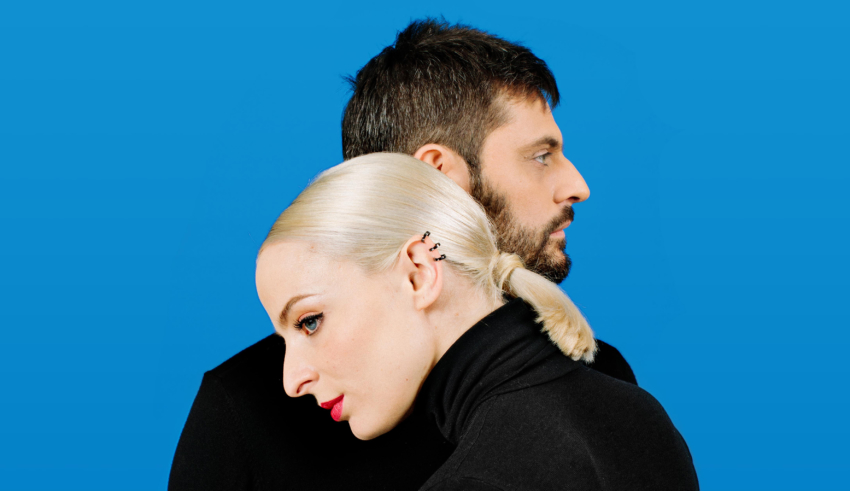 Some happy news to bring you ahead of France’s performance in Lisbon in a few weeks; Mercy, the little girl born on the Aquarius refugee rescue boat that inspired the subject of the French entry, has been confirmed to be alive and well in a Sicilian refugee camp.

The duo of Madame Monsieur, who will be performing the song in Lisbon and penned the entry, reacted to the news with joy on their Instagram page, as can be seen below;

The news was confirmed on Twitter by Eric Valmir, a reporter for the radio agency FranceInter, and Alessandro Puglia, an Italian reported based in Sicily who also works for FI.

Madame Monsieur are also celebrating another success this weekend, as their debut album Vu d’ici was released yesterday, April 20th. The 14 track album includes the lead single and Eurovision entry “Mercy” and can be found on all major platforms, so make sure #YOU check it out!

What do #YOU think of this news? Share your thoughts with us below in the comments, on social media and on our forum HERE!