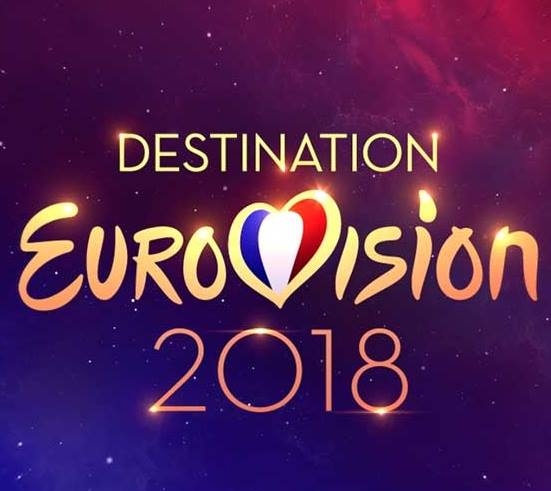 France’s resurgence of faith in the Eurovision Song Contest is clear for all to see and this is reflected in the extra efforts to select the entry for 2018. Destination Eurovision, the French broadcaster France 2’s new selection show, has captured the imagination of French Eurovision fans and others alike – and with an increased promotional push the show is likely to net the contest a larger audience than before.

Today, France 2 has confirmed the first artist to take part in the national final – Malo’ – in a Twitter video posted to the official French Eurovision portal, to really ramp up the hype;

The young singer-songwriter, real name Malory Legardinier, hails from Caen. He has just returned to France after spening two years in Australia, and is the protegée of popular French performer Jean-Louis Aubert of Téléphone fame.

His debut single, I Believe, first brought him to public attention when it was released earlier this year, which #YOU can listen to below;

France’s first national selection since 2014, Destination Eurovision, begins on January 13th, and we will be taking you through every step of the competition early next year!

Do #YOU think Malo’ is a good first artist for France’s selection? Share your thoughts with us on the forum HERE, or join the discussion below and on social media @escYOUnited!