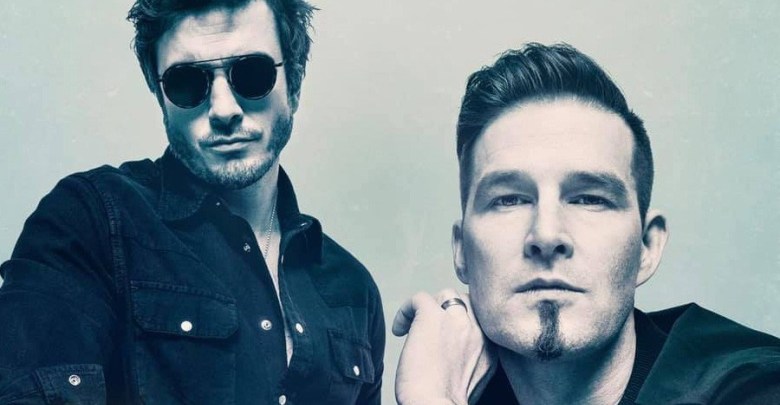 “Look Away”, the third and final release from Darude and Sebastian Rejman which will take part in this year’s Uuden Musiikin Kilpailu, has been released by the Finnish broadcaster YLE.

The track is much in a similar vein to the other entries in the Finnish selection but with a less intense style and a trance-pop sound. The track’s lyrics reflect the current state of our world and the willingness for one to turn a blind eye to the everyday issues surrounding modern society.

#YOU can watch the video and listen to “Look Away” HERE.

The three entries, including the two previously released tracks “Release Me” and “Superman”, will be presented live at Uuden Musiikin Kilpailu 2019 on March 2nd, with a combination of jury and televoting deciding which song Darude and Sebastian Rejman will present as the Finnish entry in Tel Aviv.

What do #YOU think of “Look Away”? Which song should represent Finland in 2019? Share your thoughts with us on our forum HERE or join the discussion below and on social media!