Home 2019 Can Spotify predict the future? 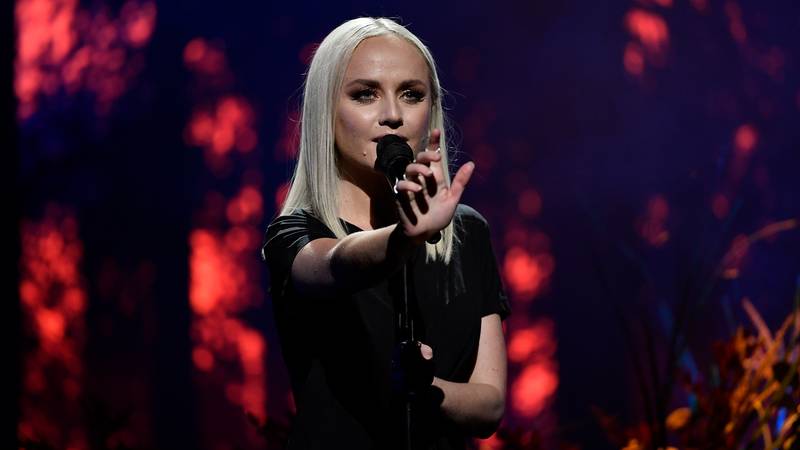 This year, it has been really tough to predict national finals. A lot of the fan-favourites did not make it to the finals and some national finals had different winners than expected. I was looking through some top 50 by country lists on Spotify and noticed some very interesting things. In some countries, there are quite a few national final songs in their respective top 50 lists. Could one of those countries predict their winner that way?

In Sweden, the most notable thing is that a few songs that were knocked out still have a spot in this list. Margaret is in 47th place with her song “Tempo” that got knocked out last week. A bit higher up the list we even see a song that was knocked out in the first semi-final. Zeana and Anis Don Demina are still standing strong on 35th with “Mina Bränder”. These songs at least made the top 5 of their show.

The most surprising thing is that the highest noted Melfest song is a song that didn’t even make the top 5. Omar Rudberg with his song “Om om och om igen” is in a mind-blowing 10th place in the Swedish Spotify list. Also his former FO&O buddy Oscar Enestad is high up in the list at 15th.

The final high-ranked song that is out of Melfest is Dolly Style. Their entry “Habibi” is standing strong in 11th. I find this a very strange phenomenon, because there is literally only 1 song in the Swedish Spotify top 50 that is in the Andere Chansen. Only “Ashes to Ashes” by Anna Bergendahl barely makes the list in 50th position. Did the Swedish vote wrong? And does this predict that Anna Bergendahl should make the final?

Talking about predictions, while looking through the countries’ Spotify list I noticed something else that I found way more surprising. Iceland only has two of their songs in their respective top 50. Fridrik Omar is in 38th position, but more surprising is Hatari being in their top 10 in 7th place. Does this mean that one of these 2 songs will represent Iceland in Tel Aviv?

The only other country that really has something interesting in the Spotify list is Estonia. Their Eurovision entry “Storm” was briefly in first place while it sits in third right now.

What do you think? Will Anna Bergendahl make it to the final and will Hatari win in Iceland to make Spotify’s “Predictions” come true?

Who do #YOU want to win in Sweden and Iceland? Share your thoughts with us on our forum HERE or join the discussion below and on social media!

Italy: Sanremo kicks off its 2021 festival!