Home 2020 Finland: Listen to the next two UMK entries 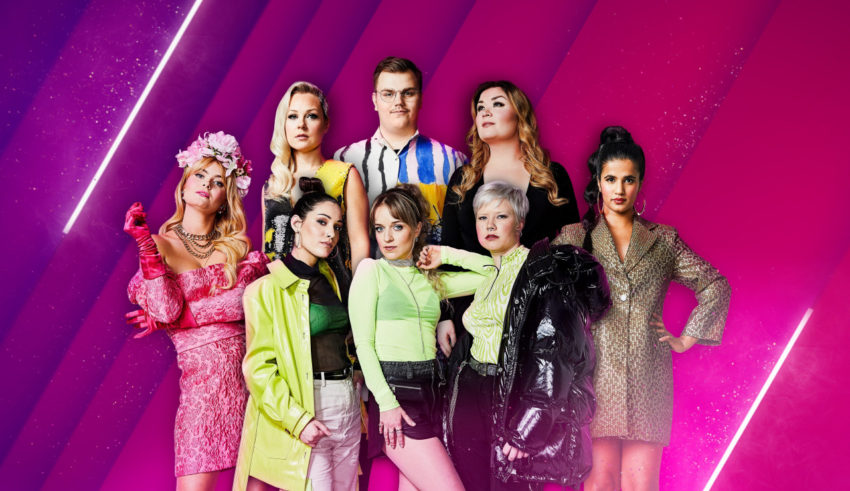 In the last 24 hours, two more entries for this year’s Uuden Musiikin Kilpailu have been released.

Yesterday, we received the fourth track of this year’s lineup. F3M’s “Bananas” is touted as a “catchy dance-inspired pop song with an anarchistic touch to it”, with lyrics that focus on “uncompromising tolerance and boisterous themes”. The group, comprised of MIARA, Baby O and Viv, were described by the UMK jury as a mix between the early 2000s power pop of Gwen Stefani and Britney Spears, and the super-energetic bands of now such as Blackpink and Little Mix.

Today, the fifth and penultimate song was released. Sansa’s “Lover View” is a “cool and sensual piece of electro-pop”, described by the UMK jury as classic Nordic pop at its best. Over the course of her career, Sansa has transitioned from the world of indie folk to a more electronic style, and now lists Sia and Robyn as her main influences. She says that she has dreamed of entering Eurovision since she was a little girl, but thinks that “Lover View” is finally the right song to try her luck with!

Tomorrow, the last of the Finnish entries will be released. Stay tuned to hear Catharina Zühlke’s “Eternity” when it drops!

What do #YOU think of these next two Uuden Musiikin Kilpailu entries? Share your thoughts with us on our forum HERE or join the discussion below and on social media!

In an announcement on eurovision.tv, the EBU has shared the theme, slogan and artwork for …