Home 2020 Eurovision 2020: Croatia and Serbia are getting ready 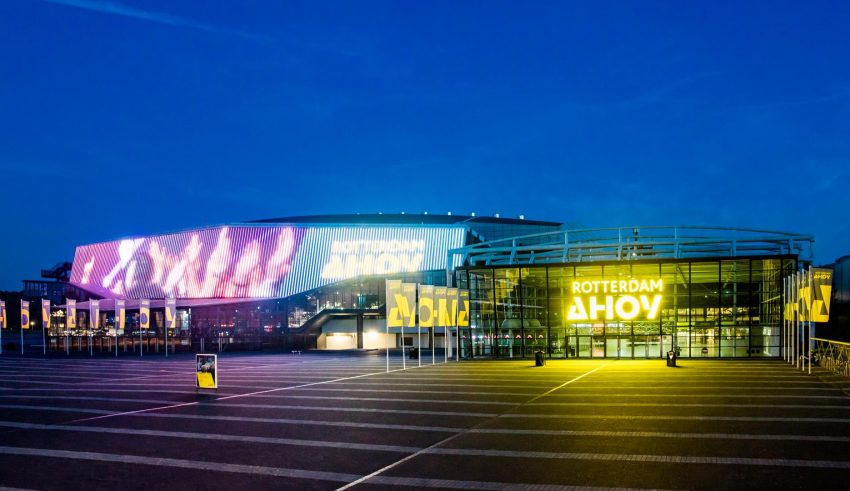 As we already know, Dora 2020 will be held in Opatija again on February 29th. 16 acts will take the stage and there are also four back-ups, just in case. Among them was former representative Goran Karan, however he has since announced his withdrawal. Here is the full list of participants:

Even though the names of composers still aren’t published it is rumored that there are quite a few familiar names from Sweden as well as from Croatia.

Regarding, Beovizija, as the open call for songs closed two weeks ago, it was time to count the submissions and to listen to the songs.

Heads and editors of RTS’s Music department gathered today and announced that there were 90 valid submission, what is a raise to last years 76 songs. In the coming weeks more details about Beovizija will be revealed, and its possible we’ll discover that some former representatives have applied for the upcoming festival.

Stay tuned for more informations. Till then, tell us, who would #YOU like to see win Dora and enter Beovizija!