Home 2018 Eurovision 2018: We have our finalists and running order halves! 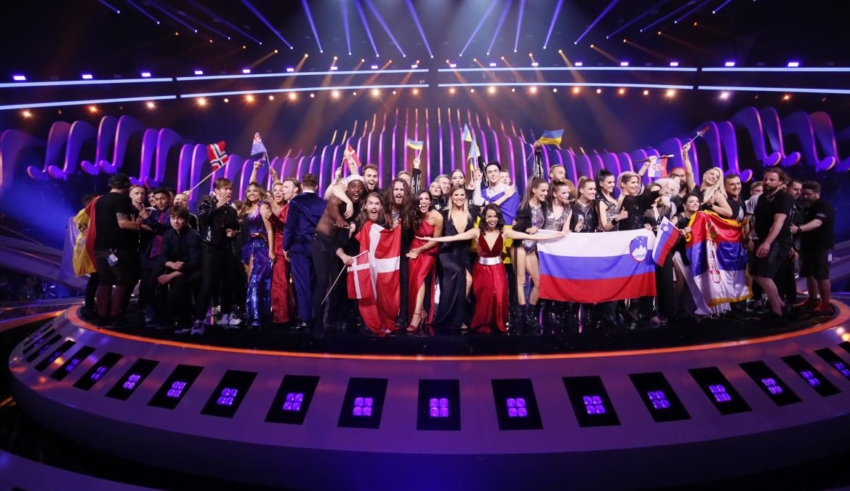 And there we have it, we have our final 26 acts! Eighteen acts gave it their all to reach the grand final tonight but ultimately only ten countries could make it through to Saturday’s final… and there were some against the odds qualifiers once again!

The ten acts that reached the final are;

Later on in the evening, at the winners’ press conference, all ten of the acts picked their draw halves for the final. These are the allocations for the final running order;

We now turn our attention to the final! The 26 finalists will perform to fight for this year’s Eurovision Song Contest trophy, and they are;

We will be back with the live streams tomorrow as the first dress rehearsal begins at 14:00 CET so stay tuned to #escYOUnited for further updates from Lisbon!

What do #YOU think of the qualifiers? Share your thoughts with us on our forum HERE or join the discussion below and on social media!