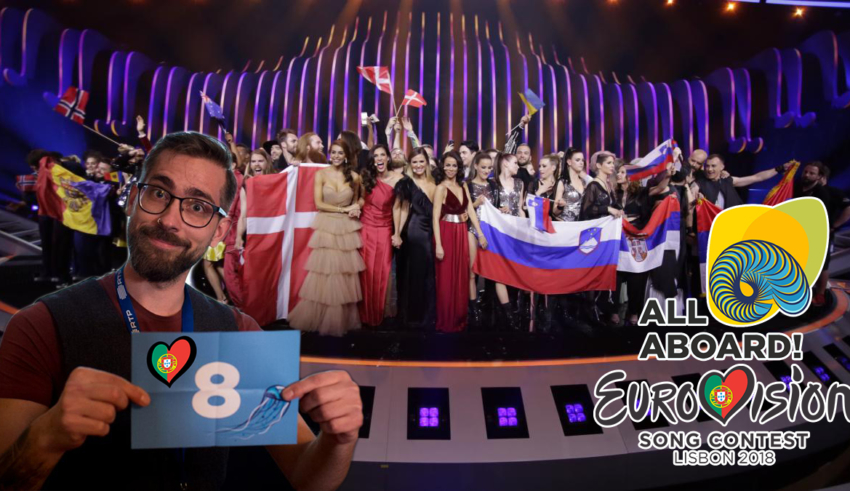 This years semi-finals have concluded, and now what’s left is only the final. Across the 2 semi-finals, a total of 37 countries have competed for the 20 spots, and we sure have witnessed something special.

The Grand Final will take place in less than 48 hours, and with all the finalists being now chosen, we also now have the full running order for the final.

This is the running order for the final:

Before the runner order was revealed, we only knew which half all the songs would be performed in, as well as Portugal performing on the 8th slot.

Some fast noticeable things about the running order, would be that Finland will perform on slot 17, which is considered the lucky number at the Eurovision final. Finland also won the contest back in 2006, on that exact spot.

Italy was the only pre-qualified country to place in the second half, and will also close the show, which they also did in 2015 with Il Volo, back then Italy won the Televote.

The big favorites, Cyprus and Israel, are both placed near the bottom of the running order, so can this help either of the 2 major favorites the title?

Ukraine who also got the benefit of performing last in the second semi-final, will now start it all. The same fate that Laura Tesoro had with Belgium in 2016.

Anyhow, do #YOU see anything else that might be interesting about the running order this year, and of course, who do #YOU think will win it all?