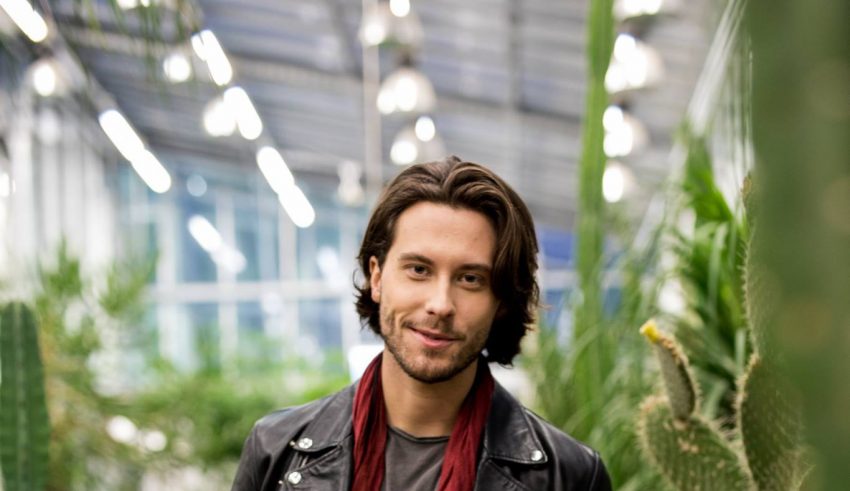 The 12 acts taking part in tonight’s show were;

After another public vote, the winner was revealed! It was Victor Crown which has won Eesti Laul 2019 and as a result he will represent Estonia in May!