Home 2019 Sweden: Jon and Lina head to the Melodifestivalen final! 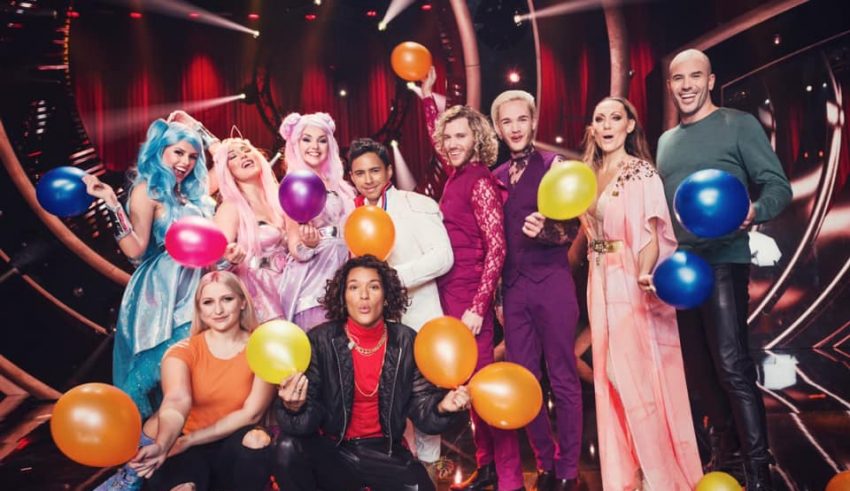 Melodifestivalen, Sweden’s popular national final, is kicking into full gear. The third semifinal took place tonight, where seven acts fought for one of the two slots in the Grand Final.

4.Rebecka Karlsson – Who I Am

6.The Lovers of Valdaro – Somebody Wants

Are #YOU happy with tonight’s results? Who was your favorite from tonight?