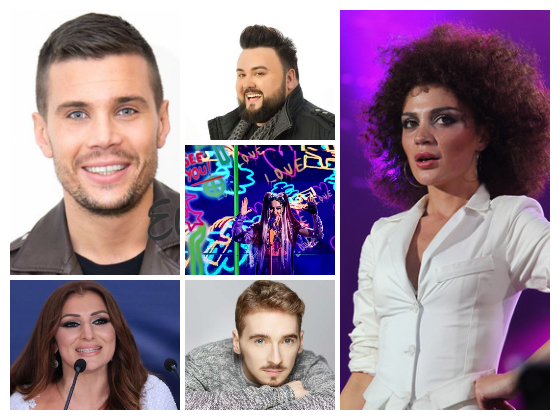 This is the first round of nominations and we are ready to announce the results. Keep in mind that this is the Semi Final stage. We will eliminate one entry from each Semi every day until we’re down to 13 countries per Semi, that’s when we move on to the Final Stage. Every round, three entries will be nominated by our ESC Forum members. If you want to have a say in the nomination process, make sure to read the rules HERE and Register to vote in THIS POLL as well as THIS ONE.

We asked our readers yesterday to eliminate two songs and the unlucky ones are Spain in SF1 and Lithuania in SF2. They have been eliminated from the game leaving 41 songs in the running.

Semi Final 1: Our Members have voted and Georgia, Latvia and Sweden are up for elimination, one of them will be going home tomorrow but who is it going to be? Please vote in the poll:

And here are the Nominations for Semi Final 2. Bad news for Croatia, Austria and Malta as they were put up for elimination and one of them will be out of the game effective tomorrow and it is up to you. Please vote in the poll.