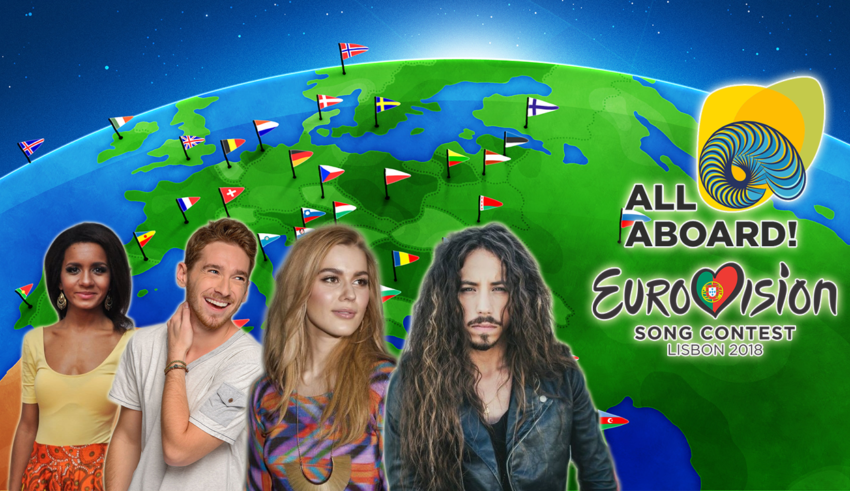 Since 2009, the final outcome has been decided by both the viewers and the juries, and now the time has come for everyone to know who is part of the national juries around Europe!

The juries that has 50% of the total power during the voting, both in the semi-finals and in the final, has finally been revealed. Each participating country in the contest, has selected a 5 man jury, and all the names has been revealed by the EBU.

The list is revealed to the public before the actual contest takes place, in order to give viewers and mostly fans across the world, a chance to see who are given half of the power in the final outcome. The reasoning behind this is also due to the wishes of the EBU about being transparent and open to the public.

This decision also comes after there were talks about juries being manipulated by others, to vote for specific countries, which did happen when the juries were re-introduced back to the contest in 2009.

The full list of national jurors can be found by clicking here! (In PDF)

Among the names on the long list, we do find some familiar ones that should ring a bell with Eurovision fans.

To name a few of them:

Change In The Jury Voting!

A few days ago, it was also revealed that some minor changes would be implemented into how the juries would vote this year.

The change in the jury voting will for example see, how a great favorite within the jury group scoring better, even if one jury member should completely disagree, more about the topic can be read here, well explained by one of our editors.

It might be a minor change, but it can still be quite a relevant and game changing change, depending on how each jury member votes.

The televote will remain the same, with the top 10 from each nation being awarded points.

In order for one to be part of the national juries around Europe, a few criteria must be set by each individual person.

To name some of them, we have the following:

The votes of each juror must be kept in complete secret and must not be revealed at any time, only by the EBU after the Grand Final has taken place and a winner has been crowned.

In case of any rules being broken, the EBU can decide to either remove a jury member or even completely discard the jury voting of a country.

This is a case we’ve seen multiple times in the past few years, such as in 2016, when a Russian juror decided to stream from the viewing room, which resulted in a replacement, and in 2015, when both the juries of FYR Macedonia & Montenegro were completely discarded and so only the televote results from the two countries counted.

What do #YOU think of the juries that were announced? Share your thoughts with us on our forum HERE and in the comments section below!