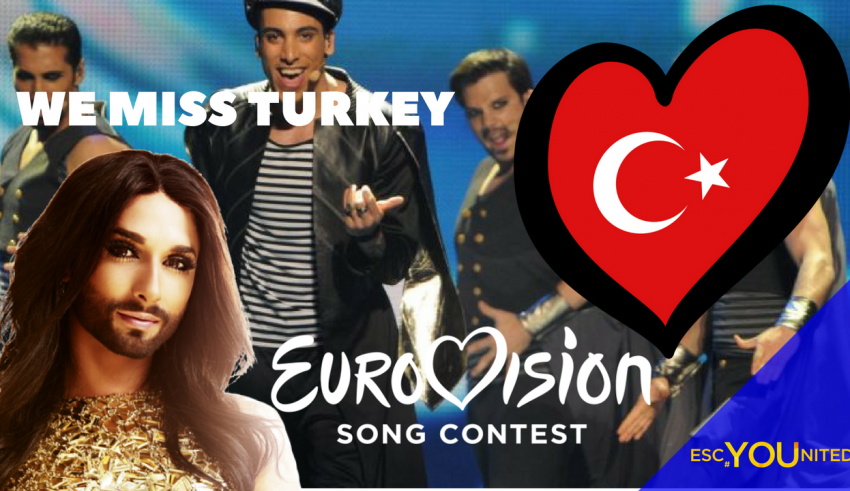 We previously reported statements made by the the of TRT, the Turkish National broadcaster. İbrahim Eren made controversial statements about the Eurovision Song Contest and its current leadership. He also provided several reasons on why Turkey hasn’t returned to the contest.

Mr. Eren particularly criticized Conchita Wurst who represented Austria in 2014 and won the contest with “Rise like a Phoenix“.  He said the following:

“We don’t consider to rejoin the contest. We have reasons like the voting system. As a public broadcaster, we also cannot broadcast live at 9 p.m. –when children are still awake– someone like the bearded Austrian who wore a skirt, do not believe in genders and says that he is both a man and a woman.”

In addition, Eren commented on the EBU and its current status:

“I have told the European Broadcasting Union (EBU) on the Eurovision issue that they deviated from their values. As a result, other countries also left Eurovision. There is a mental chaos at the EBU because of its executives. If they can fix it, we can join Eurovision again”

We are not aware of any countries that have withdrawn from the contest based on the same reasoning, at least no broadcaster has publicly stated so.

The EBU has now released an official statement, addressing the comments made by the Head of TRT a few days ago.

“TRT has made a huge contribution to the contest in the past, including hosting the event in Istanbul in 2004, and we would very much welcome them back should they decide to participate again.”