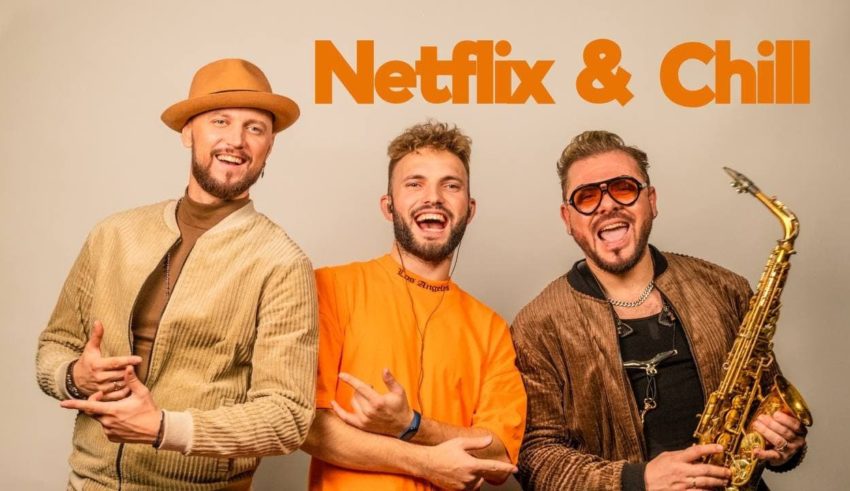 As is tradition, it’s time to round up the newest releases from former Eurovision artists, and while releases have been small in number this month, there are still a number of great songs to dive into. Below we will feature some of our top picks from the month of December, but you’ll find the full playlist of songs below! Make sure to get out there and support your Eurovision favorites!

Alicja has not let her non-return for Eurovision 2021 stop her or her musical career, having released two hits within the last few weeks. Her self-penned song “Spójrz” (Take a Look) has already amassed 127 thousand plays on YouTube alone, and for good reason! For this track she has paired up with Polish singer and rapper Hodak and it’s clear that this collaboration worked. It is also very clear that Alicja has really found her voice in the Polish pop scene, and with enough time may become one of their most prolific artists. From the track, to the music video, it’s certainly worth a watch!

Melovin is back with a lyric video for his latest release “Кіт і драма” which features the dark-pop sound that he is known for. The lyrics focus around the story of waiting for someone to return, with there also being references to sleeping alone, alcohol use, and reminding someone else that you’re still there for them. The music features numerous shots of what appears to be Melovin struggling to write lyrics in a journal and figure our a melody on the piano in front of him.

Michael has been teasing the release of his new single “Did You Even Love Me” on social media for weeks, and we think the wait was certainly worth it! This atmospheric song showcases his vocal range and power, with his small little vocal runs mixed throughout the verses and chorus – creating a song that only Michael can carry. The song also features a musical storyline, beginning as a simple piano ballad, moving into additional instrumentals with a guitar and picking up speed at the second verse. And before you know it, the track is over just as quickly as it started.

They’re back with another banger to get you dancing to stay warm this winter, this time collaborating with DJ Fox Banger. In the description of the video, the band mentions “we are starting a new era in the history of the legendary band that won the hearts of millions of listeners”. That era appears to be leaning further into modern dance pop but of course placing a unique twist on their tracks with Epic Sax Guy. The video is colorful and vibrant, and the lyrics makes numerous references to movies like the Great Gatsby, The Age of Adaline, and there is also mention of actress Marilyn Monroe.

Our final feature goes out to the romantic ballad that Pastora Soler released just last week. The music video of “Que hablen de mi” takes place at a large masquerade ball and features elaborate costumes, dancing, and a gorgeous ballroom. And in true Pastora fashion, there is even a dramatic long note, followed by a massive dramatic flare in the orchestration, reminiscent of her 2012 Eurovision song “Quedate Conmigo”. The lyrics tell the story of someone who does not share the same feelings as Pastora, and so she pours out her desires, wants, and love in order to move on.

Check out the full December release playlist below!

Do #YOU have a favorite from this month’s releases? Let us know on social media @ESCUnited, on our discord, or on our forum page!