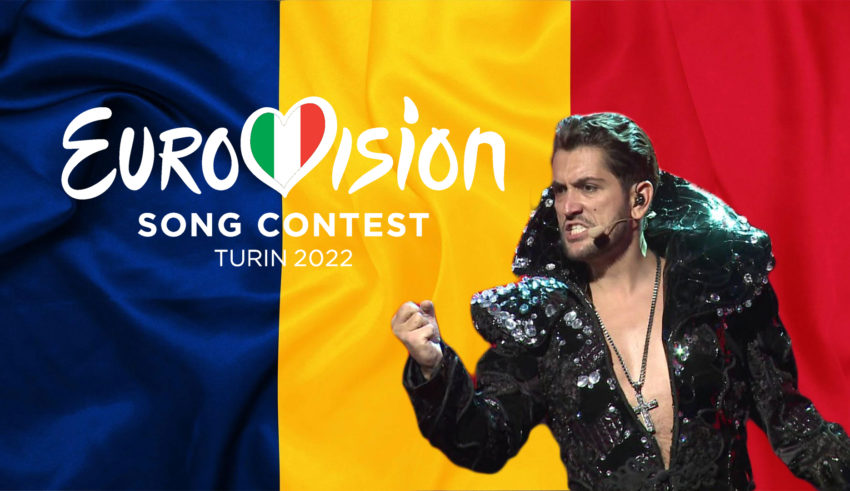 You might be thinking, that this can’t be true, but it is indeed! For 2022, Romania have selected a total of 45 semi-finalists, that will compete to earn one of the 10 spots to the final, that is set to take place on March 5th 2022 (Just a reminder, Romania had 60 semi-finalists in 2018, so yeah, you better believe it).

Let’s skip the formalities and get to the point, because this is quite the list. In short, the submission period to participate in Selecţia Naţională 2022 ended on the 19th of December 2021. In that entire submission period, which lasted about a month, only 94 entries were submitted. Among them, Romania’s national broadcaster (TVR), announced that about 40% of those came from foreign countries, which includes Sweden, United Kingdom, Russia, Greece, Italy and more.

The 94 entries were then evaluated by a internally selected team of 5 jury members, which were the following people:

The jury has over the past 2 days listened to all submitted entries and decided that the following list of acts, will perform in the semi-final phase, that will last from the 5th to the 12th of February 2022:

There are a few familiar names in the line-up that has participated in the national final in the past, but the stand out name would probably be Cezar Ouatu, who represented Romania at the song contest in Malmö, with the song “It’s My Life“.

As mentioned before, from these 45 acts, only 10 will remain. The way that will be decided, is that during the semi-final phase, another jury will be in charge of selecting 15 songs, while people online can select 5 songs, that all advance to the televised semi-final, that will be held on the 12th of February 2022. From there, another jury or potentially the same jury, will then select the 10 acts, that advance to the final in March. To read it more in details, just click here to see our previous article that covers the format.

A few minor changes has been made, and the semi-final will now consist of 46 songs instead. Applicants were given a chance to appeal the selection, and this action was taken by 4 applicants, which were done by the following:

However, only the appeal of the group E-an-na was accepted, and therefor the group will now join the rest of the semi-final line-up.

Another note, the trio of Alex Parker, Erik Frank & Bastian will no longer participate with the song “Best of me“, due to Erik Frank not being able to visit Romania. Instead, it will be a duo between Alex Parker & Bastian, and they will instead sing the song “All This Love“.

Are #YOU happy about the return of Selecţia Naţională, or do #YOU think this is too much for Romania? We’d always like to hear from #YOU, so be sure to drop by the forum HERE or our social media sites.