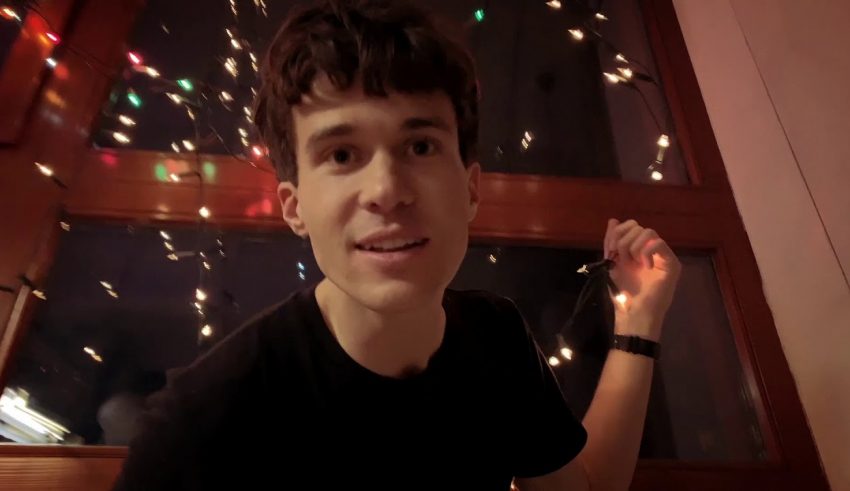 You can watch the video below:

Laka Malawi, comprised of vocalist and guitarist Albert Černý, bassist and keyboardist Jeroným Šubrt, and drummer Antonín Hrabal, were formed in 2013 in Třinec, Czech Republic. They released several singles, and their debut album, “Surrounded by Light,” was released in 2017. The band’s name is a reference to their indie-pop inspiration Bon Iver, as the African lake was referenced on that band’s 2011 song “Calgary.”

How do #YOU think Lake Malawi will fare at Eurovision 2019? Share your thoughts with us on our forum HERE or join the discussion below and on social media!