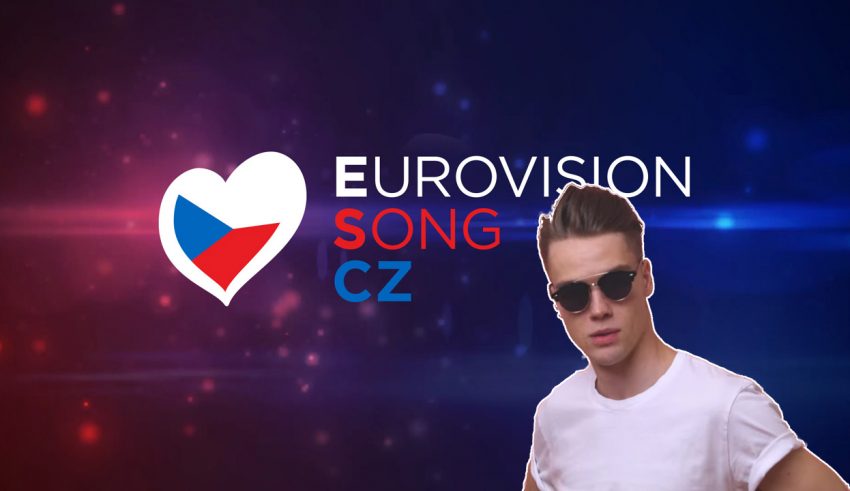 The Czech Head of Press Kryštof Šámal announced that the participants for the National Final will be revealed on January 7th, 2019. The Czech Republic is going to select their entry for the second year in a row via the National selection process called  Eurovision Song CZ (ESCZ). The announcement of the acts will be made that day at an official press conference.

In 2018, the winner of ESCZ was determined, from among six competing entries, by the combination of votes from a public vote and a ten-member international jury panel. For the public vote, users were able to vote for the winner. The international viewers were also able to cast their votes online but only votes from the Czech Republic were included in the final count.

But this time around, the International voters will have a say as all votes coming from outside the country will be tallied up and added as an additional International jury vote. Since there is no live show that will be broadcast or recorded, the eventual winner will be revealed at a later point, most likely at the end of January.

A report by CzechMag alleged that rapper PTK was selected internally to represent the country at Eurovision next year. However, Broadcaster Ceska Televize denied such claims and ESCZ will be the method to select the eventual winner.

A total of 300 entries were received, 60 of them were from Czech musicians.