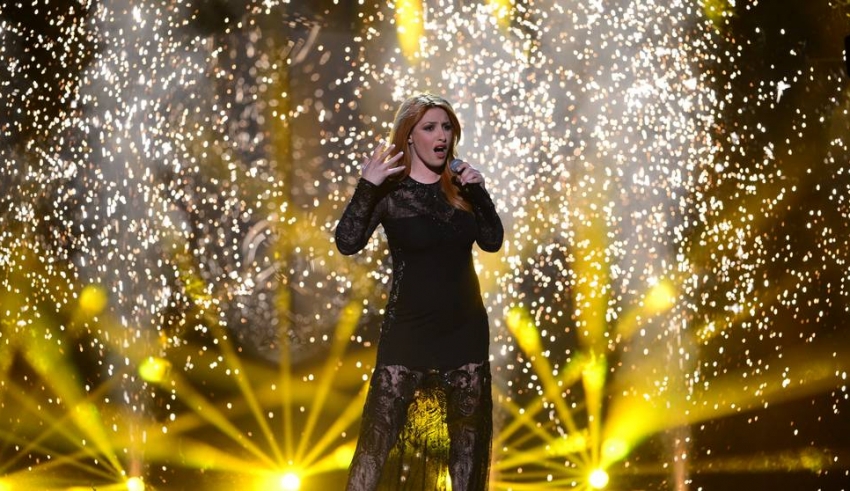 While these were just rumours, INFE Greece has confirmed that these talks did in fact take place, but with a disappointing outcome; Helena Paparizou will not be representing Cyprus in Eurovision 2018.

The half-Swedish performer, who also entered Melodifestivalen recently, declined the proposal from Cypriot broadcaster RIK despite there being a song prepared for her by long-time collaborator Alex Papaconstantinou. Negotiations were said to have taken place for a number of days with Paparizou and representatives of the Cypriot broadcaster.

Back in May 2017, Cyprus had originally confirmed plans for a national final, although the latest news would suggest that this is not a certainly to occur. No further news has been provided regarding national final or selection plans since.

Paparizou last tried to rejoin the Eurovision family in 2014 when she took part in Sweden’s Melodifestivalen with “Survivor”, the performance of which can be seen below;

Who do #YOU want to see performing for Cyprus? Share your thoughts with us on our forum HERE, or join the discussion below and on social media!