Home 2017 Croatia: Entry to be revealed on 2nd March 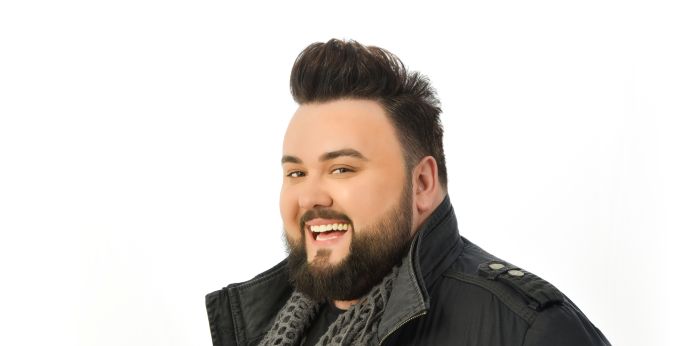 For now, he didn’t want to talk about details except that song will be presented on  two languages.

Also, he talked about stage performance in Kiev.

The team for Kiev is being developed, planned are two instrumentalists – violinist and chelist, and three backup singers.

Promotion of song will be on 2nd March on Croatian radio ( Drugi program Hrvatskog radija) .

Head of delegation also discovered that Jacques Houdek is already preparing his performance for 8 months.

He also says that Jacques will offer us  slightly different appearance then previous performances.

Croatia  has never won the Eurovision Song Contest and last year they were represented by Nina Kraljić with her entry   “ Lighthouse ”.  She  managed to achieve the 23 rd Place in the Grand Final.