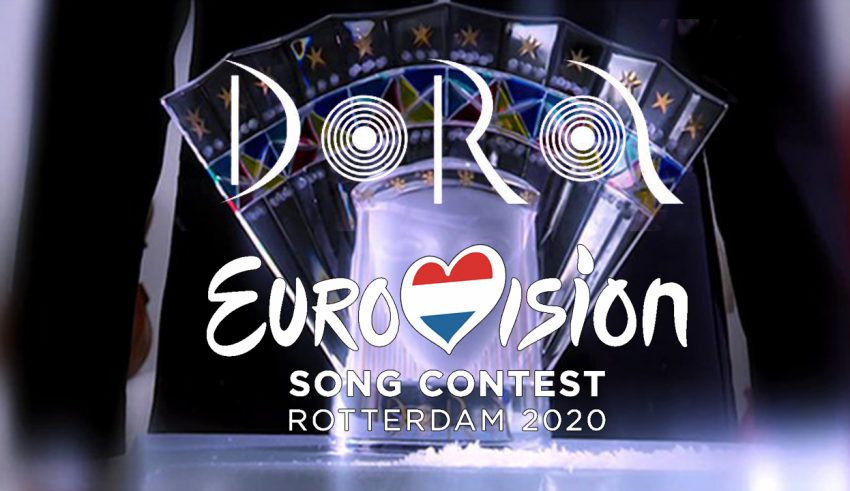 It didn’t go as planned in Tel-Aviv, but Croatian broadcaster, HRT, are ready to once again pick their representative, through their national final, Dora 2020.

Croatia is ready to strike back in Rotterdam in 2020, and today they’ve finally opened the submission period, in which artists and songwriters can submit their content, to become the Croatian representative in 2020.

A few days ago, HRT announced that preparation for the national final had started and that rules and applying for the contest, would be done soon enough. That day has now come, and to those interested, will have to apply with the rules of the competition. Most of the rules are the basic stuff, that there is an age limit, songs has to be around 3 minutes and can’t be publicly released. However, there are some noticeable rules as well, such as that only citizens of Croatia can enter to competition as performers, but songwriters from all around the world are still welcome to join.

In some countries, songs can be publicly allowed, as long they’re released after 1st of September the year before the Eurovision Song Contest takes place, but this is not the case in Croatia. Songs that are sent in for Dora 2020, can’t have been publicly released before at all. This shouldn’t be a big deal, since it was the same case for Dora 2019, so if you’ve heard some funky Croatian music in the past few weeks, then forget about seeing it in Rotterdam.

For more details surrounding all the rules for Dora 2020, you can scroll down to the bottom of the article.

Earlier this year, Roko was flying high on stage with his song “The Dream“, sadly it couldn’t lift him to a spot in the final, and he finished on 14th place in the second semi-final with a combined score of 64 points.

Are #YOU looking forward to watch Dora 2020 and what expectations do #YOU have for Croatia? Let us know on our forum by clicking HERE or visit our social media sites