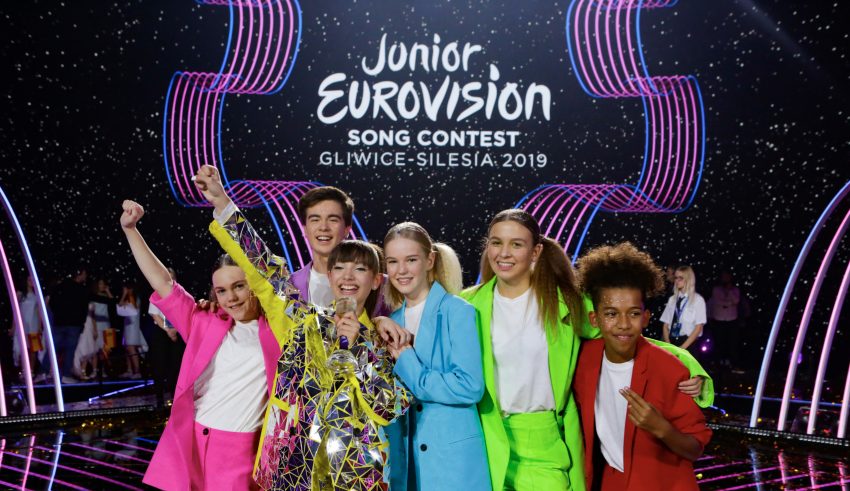 Following their second consecutive victory in the Junior Eurovision Song Contest this afternoon, the national broadcaster of Poland, TVP, indicated that they would seek the right to host the competition once more next autumn.

Viki Gabor took home the glass microphone trophy and became the second Pole in as many years to lift the trophy for her performance of  the upbeat climate-focused song “Superhero” in Gliwice. Now, according to onet and our colleagues at Eurovoix, the head of the broadcaster Jacek Kurski has congratulated Viki for her performance and informed press that Poland would seek to hold the competition again next year, telling the winner’s conference that “I promise Poland will try to organise the competition next year.”

Of course, with the confetti barely settled on the stage in Gliwice, there is plenty of time for the EBU and broadcasters to make their decision for next year’s contest, which will likely take place in November of next year.

Poland may face competition on their hands if the EBU decide to take the show elsewhere in 2020, as the Spanish delegation for Junior Eurovision indicated their wishes to host the 2020 contest in the event that they had won this afternoon. Previous years have also seen a couple of countries indicate their interest in staging the Junior showpiece.

So far, Georgia, Italy and the Netherlands have confirmed their presence at next year’s competition, alongside Poland.

What do #YOU think – should Poland be given first refusal on hosting JESC 2020? Share your thoughts with us on our forum HERE or join the discussion below and on social media!