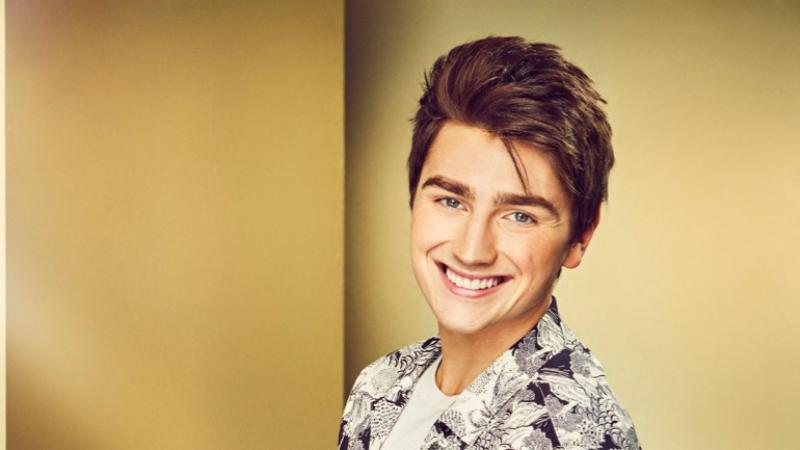 Ireland’s Eurovision 2017 contestant’s X Factor journey was on the brink of ending last night as Brendan Murray had to sing for his place on the show against LMA Choir, his rendition of “High and Dry” by Radiohead earned a great reaction from the audience and from his mentor former One Direction star Louis Tomlinson, who later apologised to Brendan as he thought his song choice was the reason Brendan was in the bottom two.

Robbie Williams backed his own act LMA Choir but praised Brendan saying his performance was exactly what he should have been doing all along. while Louis Tomlinson sided with Brendan, meanwhile Simon Cowell sent Brendan home despite praising his performance in the sing off, leaving the decision to Robbie Williams’ wife Ayda. She decided to save Brendan and take the decision to deadlock expressing that Brendan’s sing-off performance was the best he had sung in the whole competition. They went back to the public vote and Brendan was sparred with LMA Choir leaving the competition.

Brendan has been met with some quite severe criticism over the first two weeks of live shows. Simon Cowell even goes as far as calling him “boring” in the first live show, after being an early favourite during the audition faze. Ayda Williams even went as far to reveal that she thought Brendan was going to win before the live shows began. After his performance of “Believe” by Cher on Saturday night the panel expressed concerns that Brendan had been “lost” since his early auditions. Robbie Williams was keen to see Brendan fight more and felt his performances so far have been quite “bland”

Brendan is now one of twelve acts still fighting to win the long-running singing competition. They will all take to the stage once again next week as they take on the theme of “fright night” obviously inspired by Halloween.

What do #YOU think? Did Brendan Murray deserve to be in the bottom two? Was he worthy of saving? Let us know by leaving a comment below or getting in touch on our forum or social media!