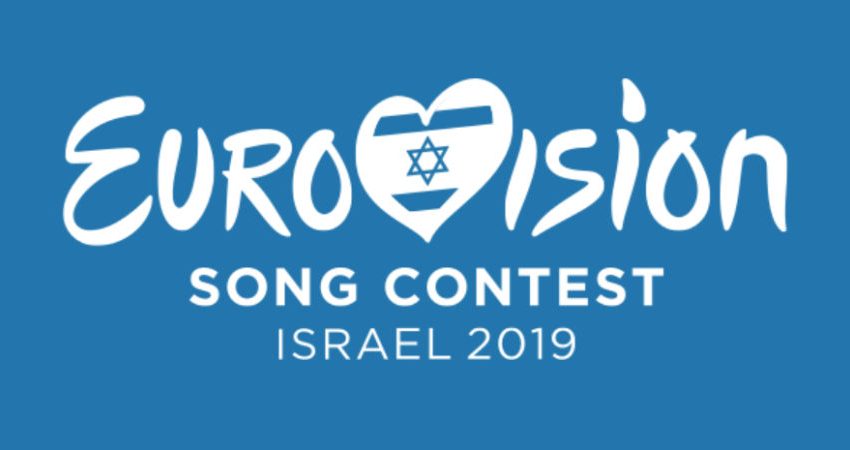 The official slogan has been a staple of Eurovision since it was brought in in 2002 and has had a variety of different themes. This year it seems they have gone for a more vague, inspiring theme, which may be inspired by Netta’s dream to win Eurovision with something different.

What do #YOU think? Do you like the slogan? How does it compare to previous slogans we have had? Let us know by commenting below or contacting us on our forum or social media!