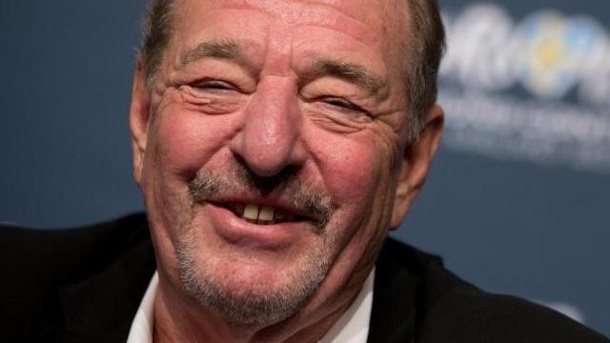 It appears that another unlikely combination might have appeared at the competition next year in Lisbon, with rumours surfacing that Bosnia & Herzegovina’s return to the contest could’ve been entirely funded by none other than Ralph Siegel, serial Eurovision composer and institution of the event.

The plans for the comeback were revealed by legendary Bosnian singer Hanka Paldum who Siegel had planned to select for the country’s first participation since 2016, with conversations between the two revealed by Balkan site Eurosong News.

“It’s true, me and Mr. Siegel were in contact regaring Eurovision through Davor Pejic [of Eurosong News]. I’m thrilled that a composer from Mr. Siegel’s caliber recognized my talent. BHRT is still responsible for the project and due to Bosnia’s debt to the EBU the collaboration will not happen this year.

However, myself and Mr. Siegel will stay in touch, and once BHRT’s situation improves I would surely consider doing Eurovision.” Having performed since the early 1970s, Paldum would certainly be one of the most experienced performers the contest has seen, having released 17 albums over the course of 33 years in the industry.

Should any collaboration with Paldum materialise in 2019 or beyond, it would mark the German composer’s 25th foray into the Eurovision mix and his second entry for a Balkan nation, following Andrea Demirovic’s “Just Get Out of My Life” for Montenegro in 2009.

Would #YOU have liked this Siegel-Paldum combination in Lisbon? Who should represent Bosnia & Herzegovina on their return? Share your thoughts with us below, on our forum or social media!