The English band Blue is getting ready to release their 5th album “Colours”.

We all remember them as the boyband from the 00’s and when they reunited in 2011 to represent the United Kingdom, we were all happy to have them back.

Antony Costa, Duncan James, Lee Ryan and Simon Webbe continue to make music and are eager to release their next album “Colours” The album will hit the shelves on March 2nd 2015 and it has 11 tracks. This is also Blue’s first release with Sony Music.

The boys (or men) will embark on a 16-date tour in the United Kingdom beinnging March 21 2015 so make sure to get your tickets.

You can pre-order the album today on Amazon, just click on the link below. 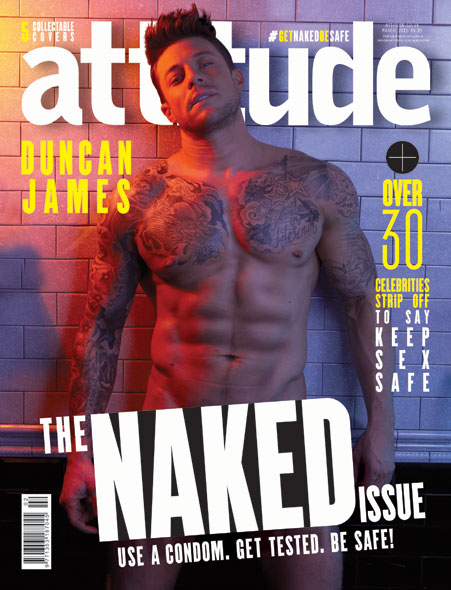