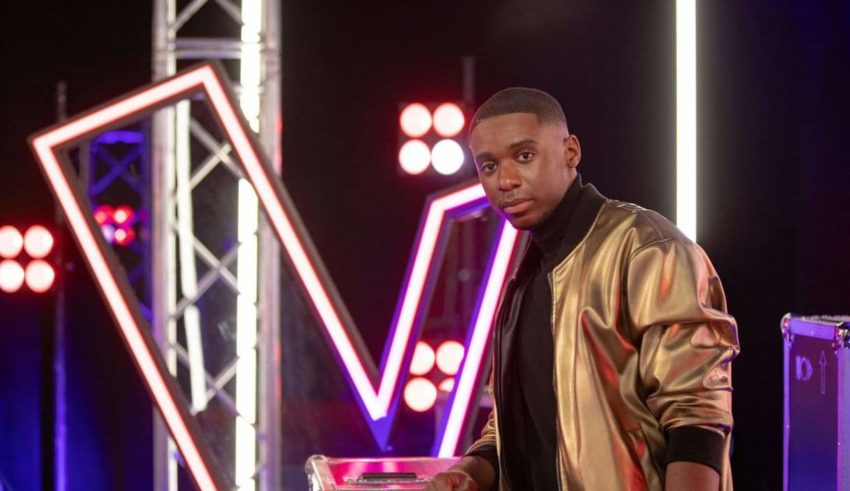 Jérémie Makiese, who won The Voice Belgique this year, has expressed his wish to represent Belgium at Eurovision. In an interview with La Meuse, he expressed his goal of participating in Eurovision, saying the following:

“Besides my single, my other project is Eurovision. It would be a total honour to represent my country. It’s like the football, I would like to participate in the world cup [of music].”

Jérémie is 20 years old and originally from Berchem. He currently studies geology and enjoys playing football in his free time. He took part in The Voice Belgique this year, the Walloon version of The Voice, being part of Beverly Jo Scott’s team. During his blind audition, all four coaches turned around for him, and he went on to win the contest, gaining a dazzling 53% of votes in the final. His musical style focuses on soul and RnB and he likes to sing in both French and English.

Belgium alternates between broadcasters when selecting its Eurovision entry. RTBF, who are in charge of Belgium entry at Eurovision 2022, have selected past contestants from The Voice Belgique as their representative since 2013, placing Jérémie in a good position to be internally selected.

During its last participation, RTBF sent Eliot with “Wake Up”, placing 13th in the semi-final with 70 points. In 2021, Belgium sent Hooverphonic with “The Wrong Place” and came 19th in the final with 74 points.

Would #YOU like to see Jérémie Makiese represent Belgium at Eurovision 2022? Share your thoughts with us in the comments, on our forum HERE or on social media!