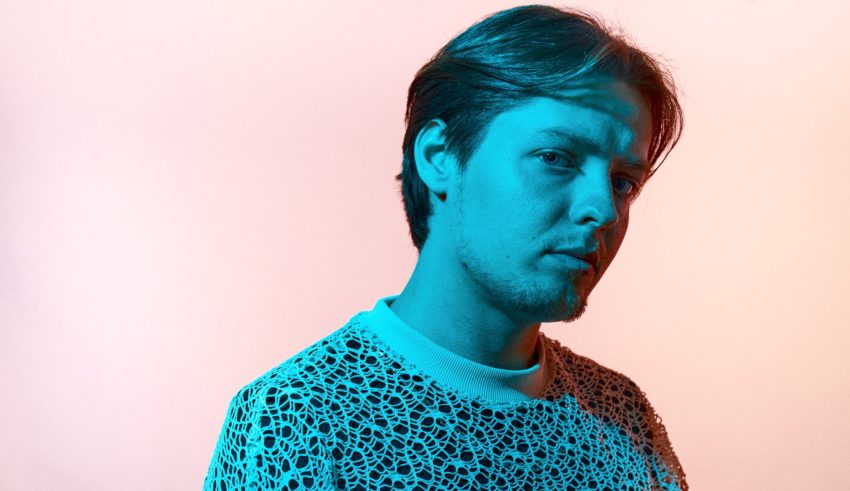 Are you feeling the post-Eurovision depression? Well we have a little something to solve that for you – our monthly music round up from Eurovision alumni! We’ve got a total of 46 songs that have been released since rehearsals began in Rotterdam, and I have a feeling some of these might make your summer jam playlist. Let’s dive in!

The electropop songstress from Austria has had a massive success following her appearance in Tel Aviv back in 2019. Despite the pandemic, PAENDA found a creative stride and released several singles throughout 2020 and on May 7th, 2021 released her first post-Eurovision EP which features 7 new songs. On that album is “If That’s What You Like”, a song that utilizes a strong beat and synth melody that can easily get stuck in your head. And once you’re done head over to Spotify or iTunes to stream My Issues!

Ott Lepland surprised Eurovision fans with a new single on May 17th, right before the first semi-final took place in Rotterdam. This single also marks his first release since “Vaikida võib” was released on December 4th, 2020. The song has a very relaxed beat, perfect for a chill day at home. The music video shows Ott, a mysterious woman, and others zipping around the world to popular summer tourist destinations.

Also releasing their first single since 2020 is Ben Dolic – and the music video release came just in time for the first semi-final of 2021. His track “Stuck In My Head” features another pop-groove track that will get your foot tapping, but uses slightly darker lyrics than his ESC entry did. The single is about an individual or individuals who Ben can’t stop thinking about despite their relationship being turbulent in nature. Regardless of the topic, we’re excited for what comes next in Ben’s career!

Personally, country has never been my genre, but somehow Douwe Bob continues to write tracks that I love and play on repeat. “Ready or Not” is another one of those tracks that utilizes the perfect instrumentation and beat to keep you engaged in the story, and the music video is quite stunning (it also features a naked Douwe!). I promise this will be a song you want on your playlist and if you like it, don’t forget to order his upcoming album “Born to Win, Born to Lose” today!

Ever since their appearance in Eurovision 2017, NAVIBAND have become a beloved band and have found great international success. Their latest song “Плейлисты/Playlists” was released on May 28th, and it already has collected nearly 48,000 plays across YouTube and Spotify. The lyrics of the song tell the story of someone who still feels deeply about another, but these feelings are not being returned in the same way. Instead of exchanging words, they simply send each other playlists.

Now if you know me, you’re aware of my love for TULIA. So when I got a notification on Spotify that they released their new album Półmrok at the end of May my heart skipped an actual beat. Their music video for “Przepięknie” from the album showcases their journey as a group since Eurovision 2019 and has clips from Tel Aviv, Junior Eurovision 2019, the Eurovision Pre-parties, and numerous music festivals. For those who are unaware and are confused why the group goes from four members to three, Joanna Sinkiewicz left the group in August of 2019 due to personal and health reasons. But their voices are still just as mighty!

And that’s a wrap for our May edition of the round-up! Of course, there are many more songs we didn’t showcase but you can catch all 46 of them on our playlist below. Happy listening Eurovision fans!

What do you think of last month’s releases? Have any of them made it onto your playlist? Let us know in the comments, on social media @ESCUnited or on our forum!

The rumours have started: Who is speculated to represent the UK for Eurovision 2022?