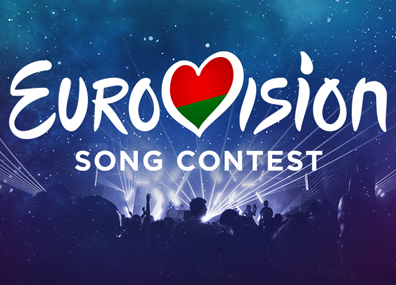 Belteleradiocompany (TVR) have announced their ten finalists for the honor to represent Belarus at the 2019 Eurovision Song Contest in Tel Aviv, Israel.

Those hoping for the second coming of M I H A I or Daz Sampson will be disappointed as neither rumored candidate made it to the final round after a panel of nine judges winnowed the field of entrants down from 113 to 10.

However, some familiar names did make the cut. NAPOLI, who have made the national selection finals every year since 2014 and even the Polish selection in 2018 made it with “Let It Go.”  ZENA, who tried out for Junior Eurovision for Belarus in both 2015 and 2016 yet narrowly lost, also made it through with “Like It.”

Anyone in the selection that #YOU find appealing? And be honest, #YOU kind of miss MIHAI and Daz Sampson already. Comment in our forum, below, or on our social media.