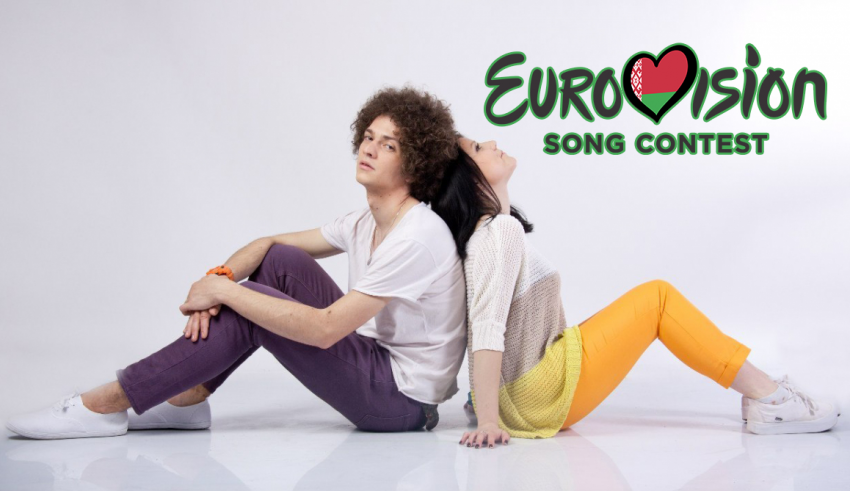 Добры вечар Беларусь – Or in simple English, Good Evening Belarus! We are really feeling that the Eurovision season is kicking in, and it has already kicked in without a doubt, here at ESCYOUnited.

Belarus was the next country on the list, to determinate who will be representing the country, when the grand Eurovision Song Contest takes place in Kyiv later this year.

As we all should know, it’s not a simple task, to find a handful of songs, and put them up against each other. In total 67 songs where sent in to BTRC(Belarus National Broadcaster), in between the submission period which lasted from the 4th to the 24th of November of 2016.

Afterwards, live auditions were held in a studio, where all the songs were performed, and here a jury would select up to 15 songs, that would compete in the national final.

Ultimately, 13 songs were picked, and these were the 13 songs that we enjoyed tonight.

The national final was hosted by Olga Ryzhikova & TEO (Represented Belarus in 2014 with “Cheesecake“). The following 13 songs competed for the honor of representing Belarus in Kyiv.

The show didn’t hesitate with starting, after a fast introduction and a return from IVAN who sang “Help You Fly“, we got the 13 acts of the night. After all 13 acts had taken the stage, then the televote started and so did the countdown for the end of the televote.

The televoting had come to an end, but not the jury voting. Results of the televote was immediately revealed as the lines closed, and here some of the competitors could place themselves in a early lead.

The Group PROvokatsiya placed themselves in top of the leaderboard, with the 12 points from the televote, with a total of almost 10.000 votes. NAPOLI placed 2nd with the televote with 7.271 votes, and July placed on a close 3rd place with 7.078 votes. Finishing the top 5 from the public, Anastasiya Sheverenko placed 4th with 5.361 votes and NAVI on 5th place with 3.626 votes.

Before we could get a final winner, and the name on who will represent Belarus at the 2017 Eurovision Song Contest, it was time for a small break, with a various number of other Belarusian guest performers. Some of the guest performances included Uzari, who represented Belarus in 2015 with “Time“, TEO who sang “Say Me Hello” & once again IVAN who sang “Diamonds”.

After another commercial break, we got back to the show with all the acts on stage, and ready with the jury results as well. Very noticeable, is that the Jury had a completely different taste than the public, NAVI finished on top with the juries, while the 2 public favorites PROvokatsiya and NAPOLI finish in bottom, and that was just enough for NAVI to snatch the victory. Nuteki finishes on 2nd place and Anastasiya Sheverenko takes 3rd place.

NAVI will now represent Belarus at the Eurovision Song Contest in Kyiv, late this year with the song “Historyja Majho Zyccia”.