Home 2017 Belarus: Kattie “The message which my song contains is close to the heart of each European listener” 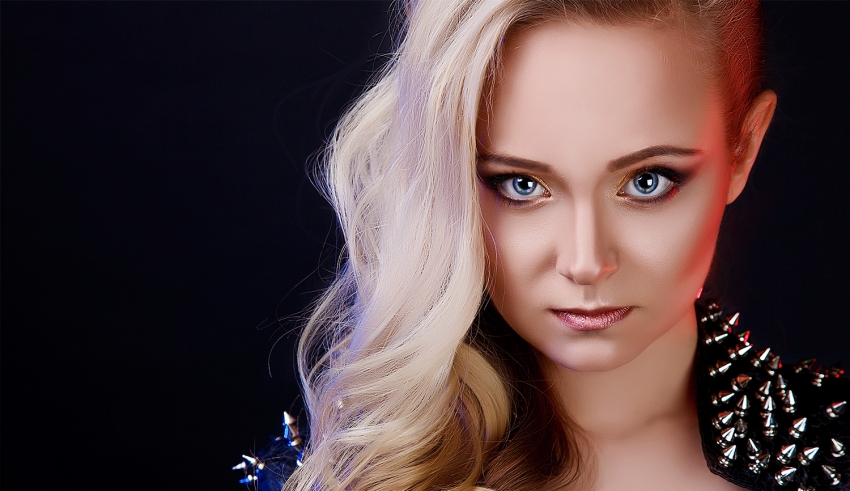 There is only few days left for the national finals in Belarus, which is scheduled for the 20th January 2017. Today, we managed to interview Kattie.

First of all thank you for your time talking to us. How are you? Can you introduce yourselves? What can you tell us about yourself?

Hello to the readers of ESCUNITED.COM! My name is KATTIE. I started singing at 5 years old. My parents immediately saw in me a musical personality. I studied at various studios, music schools. Back in school, I decided that I would be a singer. I graduated from the Minsk State Art College, and later I’m going to be a music producer. Last year I was invited by BTRC TV broadcaster to sing in interval act of grand final of national selection in Belarus for Eurovision 2016 with my song “Rainbows”.
Your song that you will be presenting for the national final in Belarus is “Wild Wind”. What can you tell us about the song?

The song is written by Swedish songwriters Anders Hansson and Sharon Vaughn. “Wild Wind” is the tribute to all, who was killed and injured in the terror attacks in the world. The song contains the powerful message that you need to hold on to love, to survive adversity.
What was the inspiration for the song, and did you write it specifically for the national final in Belarus and Eurovision?

I think that from the meaning of the song is clear, that to become an inspiration to it. Originally this song was not planned for Eurovision Song Contest, but we saw good Eurovision potential in it. We did a big job on changing, strengthening the arrangements and vocals.

I love this contest! Every year, I am discovering new names and new songs! Always I watch it. I have many favorite songs: Agnete – “Icebreaker”, Safura – “Drip Drop”, Loreen – “Euphoria” and many others.

I dream of a solo concert tour in Europe!

Television makes to look myself in a different way which I used to see myself before I was on TV. I become very critical of myself.

I was given 2 advices which I carish alot. Firstly do not condemn and forgive people’s mistakes. Secondly do not be afraid to take risks.

I’m very afraid of loneliness! Even thinking about it I don’t want.

I have no typical days :), I love to diversify my life. I love when I have lot of work to do. I love to sit in cafes, to go to karaoke, in warm days just to take a walk or to go to the lake with friends 🙂

You can listen to Kattie’s entry Wild Wind on this link below :