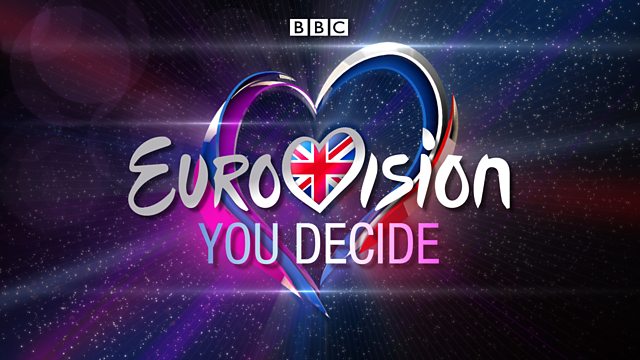 Take a look at our forum or any of the comments sections of fan sites across the web and it is clear to see that the selection process of the United Kingdom is fiercely debated and highly followed. As a result, it is no surprise that Eurofans will seek out any of the entries that haven’t quite made the grade.

Some of the entries are genuinely decent compositions, others tongue-in-cheek and some are just downright bizzare – but what else would we expect from the Brits?

You can check out some of those who didn’t quite make the cut below. As for those who did? We will find out on the morning of January 23rd!

Kim Shepherd – Tear Up The Dark

A submission put forward by Python Records and in this instance performed by Kim Shepherd, the acoustic performance gives us a taster of what could’ve been quite an interesting entry. The descriptions suggests the song is about “a teenager coming to terms with the fact he is going blind” – surely a subject not many songs would tackle head on.

Twisted Rio – Back To That

A performer who for the last two years has also fallen in the selection process, Twisted Rio has once again posted his submission for 2017. While it is not yet confirmed to have been rejected, the BBC would normally aim to keep entries quiet. However, with a competent production and a more modern pop sound than most British entries of late, it would not be an unwelcome choice for EYD.

Her Eyes Untied – This Love

Consisting of singers Archie Pollock and Quyen Williams, the Her Eyes Untied collective have posted an acoustic live performance of their prospective UK entry “This Love”. While the sentiment behind the song is clear, the entry plods along with no real change of pace or intrigue, and is probably a safe bet to not be in the final choices for the live show.

A tongue-in-cheek song listing the tired clichés wheeled out by the British press year on year, tied in to a surprisingly prophetic view of the United Kingdom voting to leave the EU (which it did, one month after this video was posted), singers Meg & Charlotte would have been before the September 1st cut-off for songs anyway. But one can imagine that this wasn’t the only song with EU theming!

Should any of these made the cut? Do you know anyone else who submitted a song? Share your thoughts below or on our forum!

JESC 2020: Here’s why Sandra Gadelia was alone in the greenroom

Fans of Junior Eurovision were left puzzled on Sunday afternoon during the 2020 contest, a…