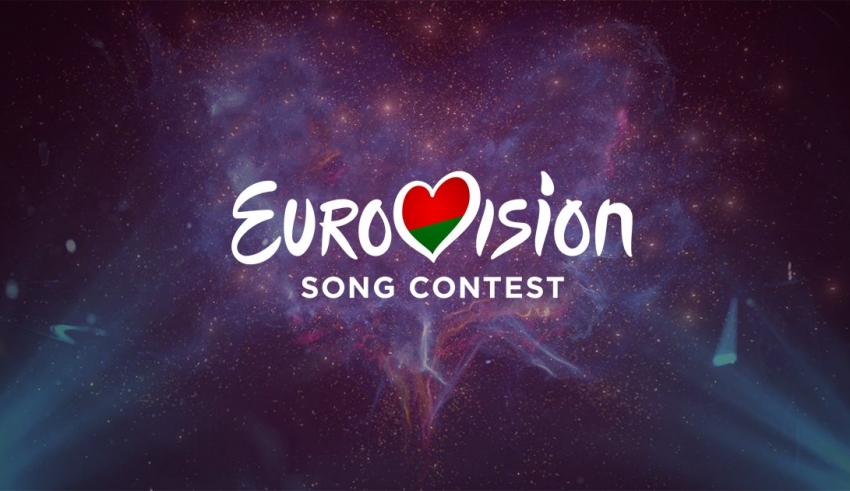 A few days ago, Moldova announced that they had opened up for their national selection, which will include live auditions for everyone to watch. If you’re one of those fans who love the live auditions, then you’ll be happy to hear that Belarus has announced something similar.

BTRC (the national broadcaster of Belarus) announced a few days ago on their site, that artists interested in taking part in the national final can now submit their songs, but they only have until the 17th of January to do so.

After the deadline for submitting songs, a focus group from the national broadcaster will then listen and evaluate each submitted entry. This is probably the biggest change to what Belarus normally do every year. Usually, submitted entries would be performed at the live auditions, but this time artists need to be approved in order to take part in the live auditions.

The next step will then be on the 22nd of January, when the focus group will publish the list of the accepted entries, which then will perform at the auditions, which is has been set to be on the 27th of January. January is starting to look busy now all of a sudden, so these would so far be the 3 key dates, especially the last one for viewers.

However, unlike in Moldova, the national final will take place in Belarus, but when is still unknown. BTRC has stated, that the focus group that will be in charge of judging and listening to all the live auditions, will pick up to 12 songs that will compete in the national final. This means that depending on the quality of the songs, this could change.

For now, it’s stated to be that up to 12 participants will take part in the final stage – which is the national final – but could be changed either by the organizers (BTRC) or by a suggestion from the focus group.

It is also stated that the national final will be held no later than the 6th of March 2020, since the head of delegations meeting will already take place on the 9th of March in Rotterdam. As well as that the winner will be decided by the public and a professional jury, unlike last year when the jury was fully in charge.

More details will follow later on in the coming weeks.

ZENA had the honor of representing Belarus in Tel-Aviv last year with her song “Like It“. Just barely, she managed to qualify to the final, where she then would place 24th with a total of 31 points.

Are #YOU going to watch the live auditions and what do #YOU expect from Belarus this year. Let us know on our forum HERE or drop a comment on our social media sites