Home 2016 Barei releases I don’t need to be you 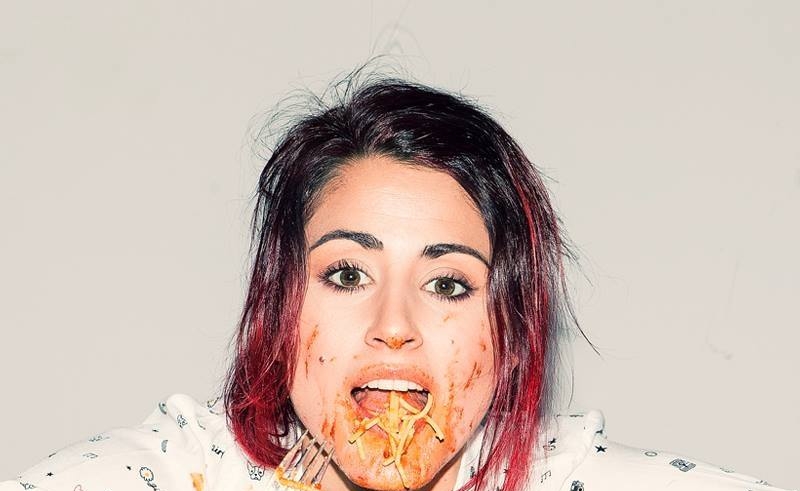 Barei, the Spanish representative for last year’s Eurovision Song Contest competition has released a new single called “I don’t need to be you”

This single also started a new anti-bullying campaign which Barei has started. The single talks about the fight against all type of form of Bullying, sexual discrimination and also racism, who many suffer at school, place of work and even in our family.

Joining Barei in this project are the dance group Kids on the block, whom were the protagonists of dance reality show “El baile de Los Ángeles”.

“I don’t need to be you” is the first single of her upcoming new album which is expected to be released in the next  upcoming months.

You can listen to Barei’s new single “I don’t need to be you” in this link below: