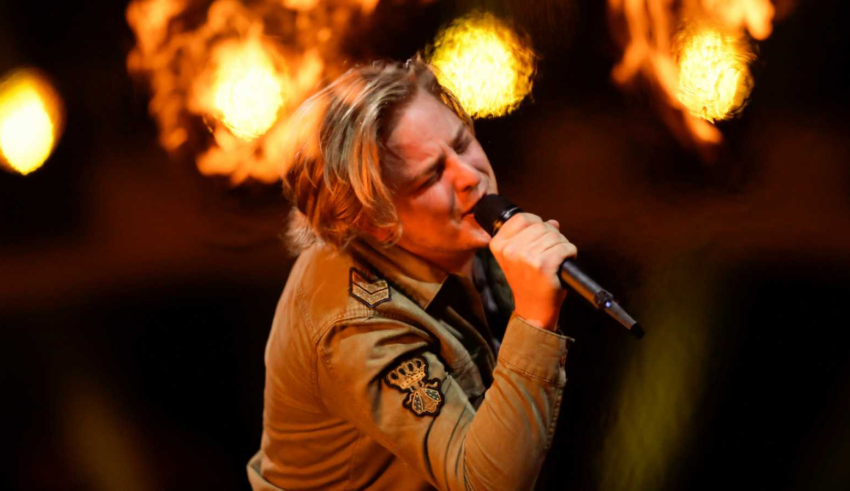 Some shockingly sad news to bring you from Hungary this afternoon, as AWS have confirmed their lead singer Örs Siklósi has passed away at the age of just 29.

The band, who represented Hungary in Eurovision 2018 with “Viszlát nyár”, have confirmed that Örs was diagnosed with leukemia in June 2020 and passed away from the disease yesterday, February 5th.

AWS were a hit among Eurovision fans in 2018 with their heavy metal stylings, winning Hungary’s A Dal competition and reaching the final of the contest in Lisbon, finishing in 21st place. Following the contest, the band performed at Wacken Open Air and released their fourth album, “Fekete Részem”, in October 2018. The album reached number two in the Hungarian album charts and featured their Eurovision entry as a bonus track.

The band’s Eurovision 2018 entry was the last time Hungary was seen in the final of the contest, and was written by Örs following the death of his father. As wiwibloggs wrote in 2018 about the song’s lyrics, ” It carries an important message: we should pay more attention to our loved ones, as long as they’re alive, because life is short and we never know when any of them could pass.”

Our thoughts are with AWS and Örs’ family and friends at this desperately sad time.