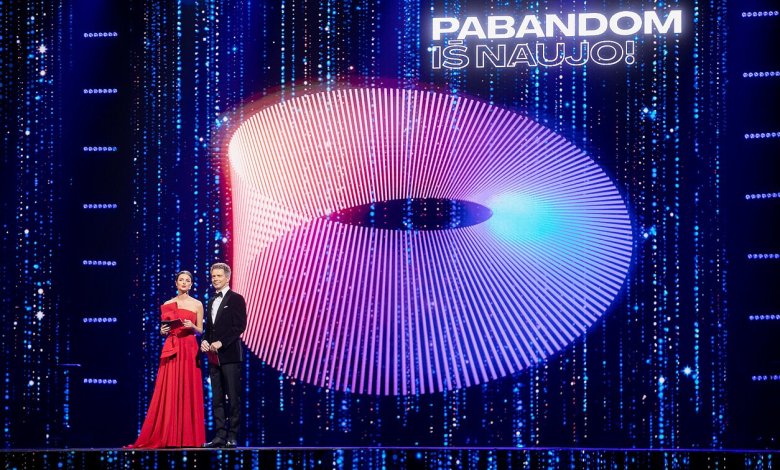 Tonight, we once again have three shows across Europe in the build-up to Eurovision 2021, with one more song set to be decided. And boy, are there three big shows to look forward to!

Here’s everything #YOU need to know about tonight’s shows in Europe, as well as our coverage of all things Eurovision! 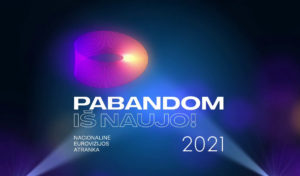 The fifth song of Eurovision 2021 will be confirmed tonight, with six acts taking part in tonight’s Pabandom iš naujo! final. After three shows, we have a high quality selection of artists and songs ready to fight one last time for the Lithuanian ticket to Rotterdam.

The six acts taking part are;

Want to have YOUR say on the Lithuanian final? Make sure to vote in our poll HERE!

#YOU can watch the final of Pabandom iš naujo! live on LRT’s live stream HERE, and join in the conversation with other Eurovision fans on our forum HERE! 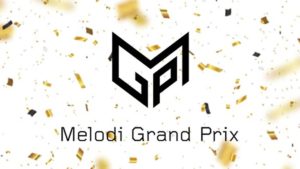 Norway’s Melodi Grand Prix continues tonight, with the penultimate semi-final of the competition bringing us four more acts to enjoy. Only one can make it through to the final on February 20th however, with the remaining three consigned to the wild-card round.

#YOU can follow all of the action in Norway as it unfolds on NRK’s live stream HERE, and discuss Melodi Grand Prix with other fans of the contest on our forum thread HERE! 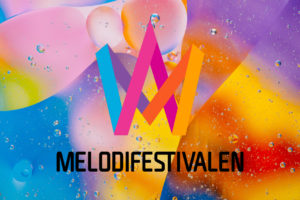 The selection that many Eurovision fans look forward to every year is back once more to brighten up the dark February nights! Melodifestivalen is back, but not as we know it – gone is the travelling show of previous years due to the pandemic. Instead, all shows will be shown live from Annexet in Stockholm, without an audience.

We’re sure it won’t dampen the enthusiasm for the Swedish show however, as Christer Björkman begins his swansong year of Melfest as the main presenter, joined tonight by Lena Philipsson. The seven participating acts in tonight’s semi-final are;

As ever, two acts will go to the final directly, with two more being given a second chance on March 6th.

Which act are #YOU most excited for? Let us know by voting in our poll HERE!

#YOU can watch Melodifestivalen 2021 kick off live at 20:00 CET from SVT’s stream HERE, and make sure to join the frantic conversation over on our Swedish forum thread HERE!

As ever, Matt will be on hand after all three shows to recap the evening’s events, alongside all of this week’s Eurovision news. This week, his guest is James, who will help Matt to dissect all of the events of tonight’s shows!

#YOU can catch the live stream below, or make sure to subscribe to our YouTube channel with notifications so that you don’t miss a single moment of our coverage!

Which show will #YOU be watching tonight? Share your thoughts with us on our forum HERE or join the discussion below and on social media!