Home 2019 Armenia: Artist to be revealed on 30th November? 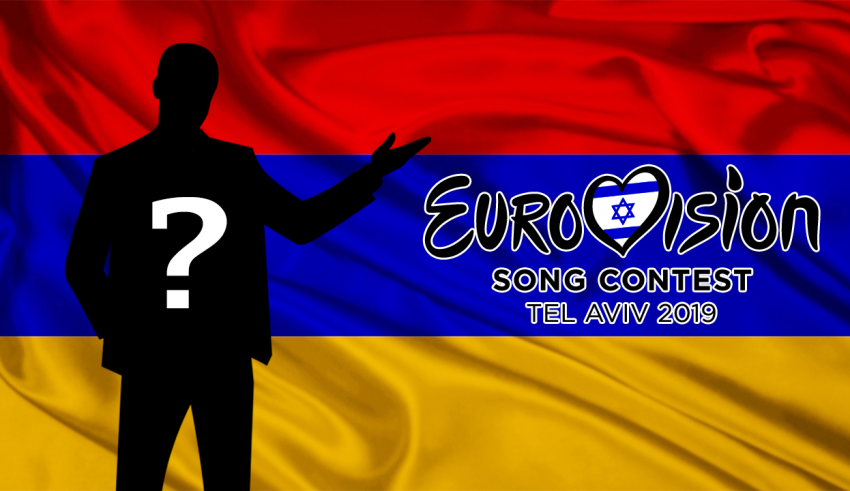 The newly appointed Head of Delegation for Armenia has already dropped a big announcement for us and that Armenia might become the first country to reveal their artist for the 2019 contest.

David Tserunyan has hinted that the broadcaster ARMTV will soon reveal who will represent Armenia in Tel-Aviv, in the following post. Not much is mentioned in the post, but it is very straight forward about its intention and meaning. By this point, only time will tell and thankfully, it won’t be long now before we all know. With the announcement, it would also mean that Armenia is heading back to selecting internally, rather than going with the national final “Depi Evratesil“, which hasn’t given the success that Armenia might have hoped for. The national final has been held only twice in the past, when it was used to select the 2017 and 2018 entries, which ended with rather disappointing results at the big contest, as recently as another non-qualification for Armenia in 2018.

The show could still be used as a method to select a song for the specific artist, but once again only time will tell. The post is neither revealing about the exact timezone that is taking into consideration, but most likely this could be the local Armenian time, which then would be 19:20 CET.

Do #YOU think we’re about to know the first artist for 2019, and who do #YOU think it will be, if so? Share your thoughts with us on our forum, below in the comments and on social media!