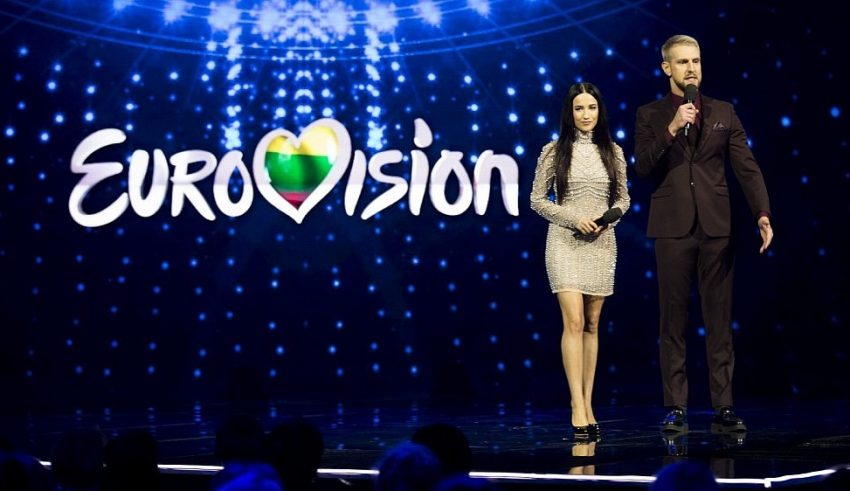 With a piqued interest in Baltic national selections in recent years, it comes as no surprise to see that Lithuania also produced some fantastic entries in their selection Eurovizijos Atranka last year, and also came up with the goods in Lisbon – Ieva Zasimauskaite proving a worthy representative and finishing 12th in the grand final of the contest. As a result, and combined with another strong showing for Lithuania two years previous with Donny Montell’s 9th place in Stockholm, there is much intrigue as to who would defend the gold, green and red colours of Lithuania in Tel Aviv.

Among the early rumours for the contest include an X Factor participant, Paola Hart, with the Lithuanian website Delfi.lt reporting that she may take some part in the competition to select the representative for the country in 2019. Could her slick, commercial English sound bring Lithuania to the left hand side of the scoreboard once again?

Other rumours have surfaced regarding some slightly more familiar names for the Atranka competition, with last year’s runner up and backing vocalist to Ieva, Jurgis Brūzga, set to return to try and go one better in 2019. Local press such as 15min are reporting that Brūzga is an almost certainty at this point, with Ruslanas Kirilkinas also set to appear in Eurovizijos Atranka early next year.

Rumours also suggest that we may see a return from The Roop, who finished 3rd in the last selection with “Yes, I Do”, as well as potential participations from former Atranka alumni Aistė Pilvelyte and Monika Marija. Mia has ruled herself out of the running according to the Lithuanian news agency, however the same was true in 2018 before a spectacular U-turn from the performer, so we may have to wait and see!

Eurovizijos Atranka takes place from early into the new year until the final show on February 23rd, with the exact scheduling set to be confirmed in this time.

Who do #YOU hope to see in the Lithuanian selection? Share your thoughts with us on our forum HERE or join the discussion below and on social media!