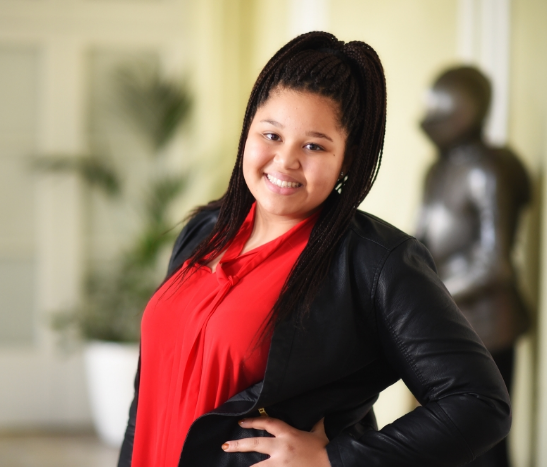 While Junior Eurovision is well on its way, a former winner is continuing to thrive musically. We are referring to Destiny Chukunyere who won JESC 2015 with “Not my soul” giving Malta their second win. She auditioned and wowed the judges on Malta’s X Factor, the format that Malta uses to choose their representative in Eurovision. Destiny is now 17 and thus eligible to compete in the adult version of everyone’s favorite music event. She came into the audition giggling and nervous, but those feelings quickly melted away as she gave a power rendition of Jennifer Hudson’s “Giving Myself” with ample soul and runs. She was overwhelmingly praised for her voice and received a yes from all four judges.

Her apperance on Malta X Factor follows her participation on the 11th season of Britain’s Got Talent where she finished 6th in the second Semi-Final of the show. Among the judges for X Factor Malta is Ira Losco, one of Malta’s most celebrated singers and a veteran to Eurovision, having placed 2nd in 2002 and 12th in 2016.

Destiny is now going onto the Bootcamp round.  She hopes to succeed Michela’s role as the representative of Malta for Eurovision. The two are close as Destiny served as one of Michela’s back-up singers in Tel Aviv. Let us see how her journey will fare and whether she can follow the line of JESC stars who go onto adult version. #YOU can watch her audition here.

Do #YOU think that Destiny is fated to represent Malta? Share your thoughts with us in the comments, on our forum HERE or on social media!