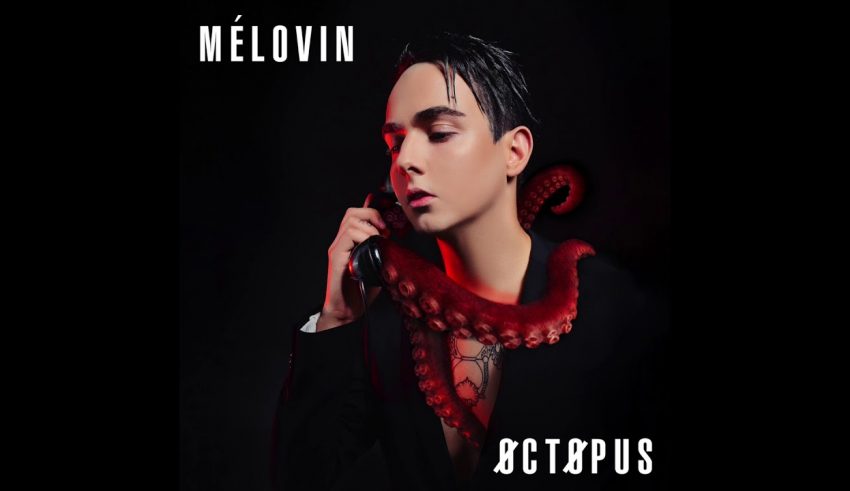 As I write this we have officially began the great month of November, which means we have an entire month of musical releases to showcase! This month’s round-up features artists from all across Europe and Australia. In fact this month we have releases from 24 Eurovision countries!

Not to be confused with the hit track from Disney’s Frozen, “Let It Go” focuses on a couple who is struggling with a personal dispute. Paired with a driving piano line and dancers in the video, Michael’s beautiful voice drives you through the tone and story of the lyrics. “Let It Go” marks his 4th single release in 2019, and it is also featured on his brand new album “Highs and Lows” which is out now!

Looking for a fun song to bop along to in the car? Well look no further than Deep Zone Project’s new single Ти Къде Си / Ti Kade Si. This is one of many releases from the Bulgarian Electro/House group, and perfectly blends the house sound with lead singer Eva’s voice. The music video itself flips between many different scenes, from a Deep Zone Project concert, to snakes, bathtubs, a subway car, and more. Regardless it’s the perfect song to get up and dance around the house to.

Every time Pastora releases new music, it is cause for celebration. One of the most popular Eurovision artists from Spain recently dropped her new album “Sentir” which means “To Feel” in English. The album features 11 fully loaded tracks, like our the song “Mi Luz” featured above. The song itself if the longest song on the album, and is a powerful ballad that makes you feel the lyrics. The song focuses on someone Pastora has lost, but hasn’t forgotten. Some of the lyrics when translated from Spanish read “I will never forget you, You will always be my light.”

For those who haven’t followed Julia’s musical journey following her appearance in Lisbon, you’ll notice that her style of music has changed greatly. She is no longer a happy, feel-good, ballad musician, but has since adopted an electro-pop sound that has transformed her as an artist. “Лето” is also the first music video Julia has ever released, which marks a big occasion for the Russian singer. What we will see from her next is anyone’s guess, but it will likely be just as stunning!

The Ukrainian artist MELOVIN officially released his second track from his 2019 album Octopus last month, and it is much calmer in comparison to sister track “Ти”. Expectations features a light piano medley underneath MELOVIN’s voice, and is one of 6 tracks from the album entirely in English. Want more? Well you’re in luck because the album Octopus was officially released on October 25th!

Estonia’s Ott Lepland released the music video for new single “Kõik mis hea”, which features him all around the streets and underground of London. The music video shows him leaving his flat and while out in the city there are numerous displays of himself throughout the city. From his name on a stone wall, to fans wearing merchandise, and a banner on a bus, he can be see everywhere. It’s a lovely song, and it’s so nice to see him releasing music again since his last release 5 months ago.