Home 2017 The Spanish representative has been decided!!! 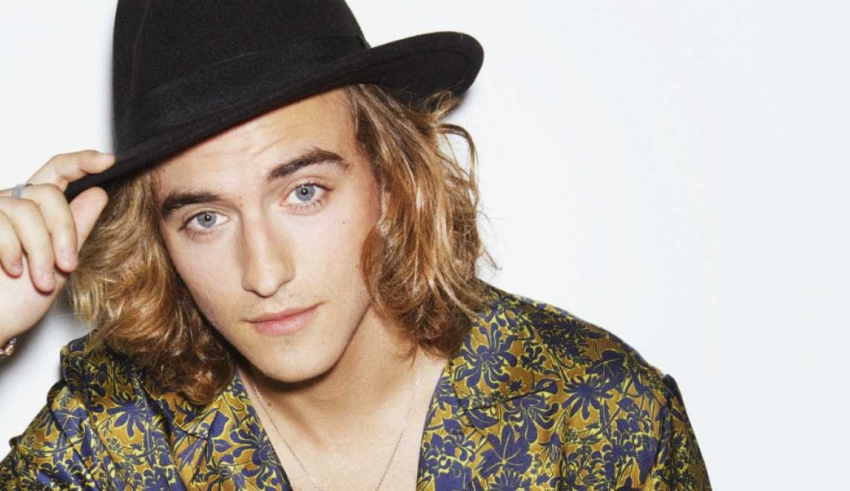 Tonight was the conclusion of the Spanish national selection for the 2017 Eurovision Song Contest! Six acts took to the stage but only one will fly the flag in Kiev.

The participating acts and songs:

Barei, who represented Spain in the 2016 contest performed her song “Say Yay” in the interval act. Meaning we have a draw! But what do the rules say about a draw? The jury will decide so… They will pick their favourite

So therefore Manel will represent Spain in the 2017 Eurovision Song Contest!

The winner was decided by 50% televote (including texts and app) and 50% jury, with the jury deciding the draw. The winner has been decided and Manel will represent Spain in Kiev in May with his song “Do it for your lover”!