Home 2021 Bulgaria: VICTORIA will reveal her song for Rotterdam on March 10 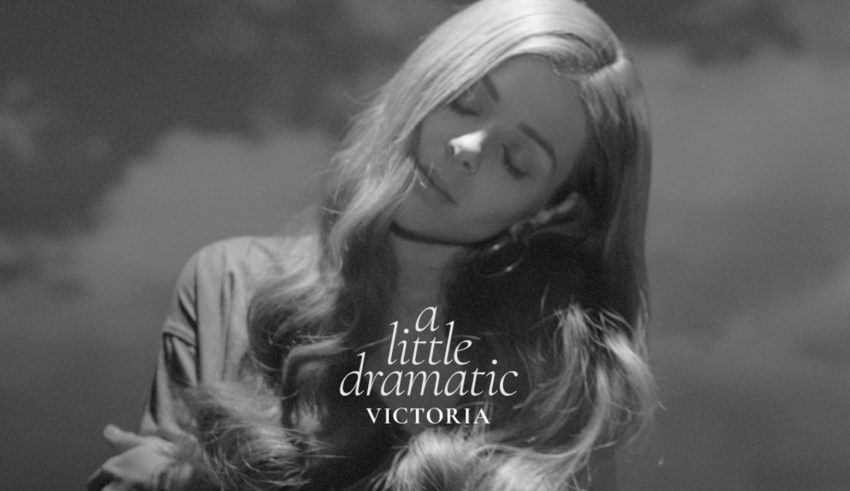 VICTORIA’s song for the Eurovision Song Contest 2021 will be revealed on March 10. After receiving the fans feedback on all 6 potential songs, the artist and her team have just chosen the song that will represent Bulgaria in Rotterdam.

To celebrate the event, VICTORIA “will host a concert where she will perform live all of the songs from the EP (‘a little dramatic’) as well as her biggest hits“, iCard says. The live show will start at 21 CET on BNT 1, and also be streamed online on eurovision.icard.com and VICTORIA’s official YouTube channel. And at the end of the concert, the chosen song will be revealed!

For VICTORIA, choosing the song was “a very hard decision to make, but my team and I stand by it. I am really proud that so many fans and experts shared their opinion on my six songs. I believe in our song for Rotterdam 2021 and I can’t wait to reveal it at the end of my concert on March 10“.

Which song will VICTORIA sing in Rotterdam for Bulgaria?

Last month, VICTORIA revealed her 6 potential songs for this year’s Eurovision Song Contest, which are all part of her EP “a little dramatic“:

The EP is now available on Spotify, Apple Music, and more!

Which song do #YOU want VICTORIA to sing in Rotterdam? Let us know in the comments or in the Bulgaria Discussion thread on our forum HERE.