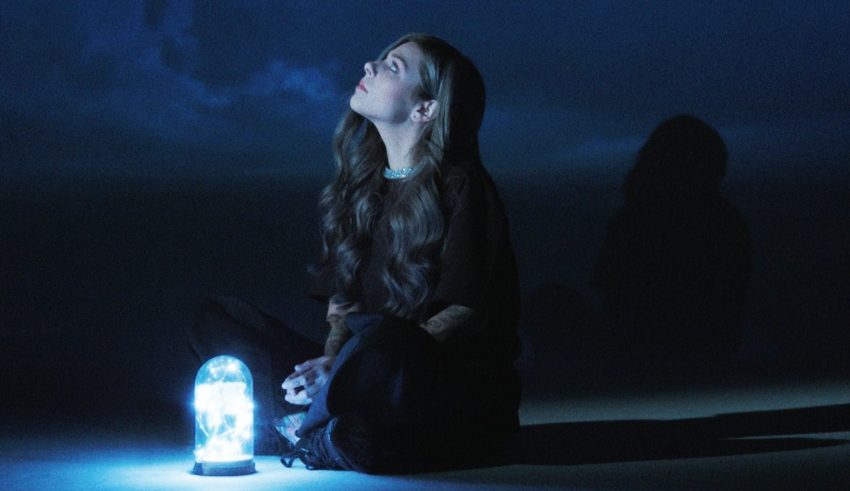 VICTORIA says about “Dive into Unknown”: “The song was inspired by the beauty and calm of the sea. Together with Borislav and Lucas, we were looking for inspiration by listening to the sounds of the sea and staring at it from the distance. Then, Lucas played the first piano chords of the song and it was magical moment. I think we created a really beautiful song.”

VICTORIA already released Ugly Cry in November 2020 and Imaginary Friend on the 14th of February . Later this week, VICTORIA will reveal the other songs from her EP which are also possible entries for Bulgaria at the Eurovision Song Contest 2021:

“Phantom Pain’ will be the next release from VICTORIA’s potential Eurovision 2021 songs. The premiere of the lyric video will be on Tuesday at 19:00 CET via eurovision.icard.com and via the official YouTube channel of VICTORIA.

What do #YOU think of “Dive Into Unknown”? Let us know in the comments or in the Bulgaria Discussion thread on our forum HERE.