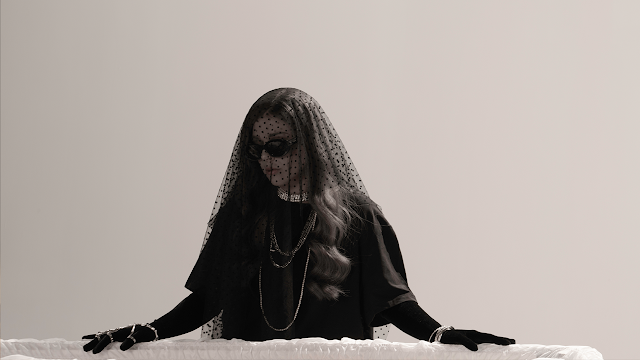 VICTORIA says about the song: “What happens when we lose everything? What should we actually appreciate most while we are here on Earth? With this song I want to tell people that they should take care and live in the moment. We all need to love and cherish ourselves.”

VICTORIA already released Ugly Cry, Imaginary Friend, Dive into Unknown and Phantom Pain. Tomorrow, VICTORIA will reveal the last song from her EP called “Growing Up Is Getting old ” With this song, VICTORIA will go back to her roots and will look with hope into the future. The premiere of the lyric video will be on Thursday at 19:00 CET via eurovision.icard.com and via the official YouTube channel of VICTORIA.

What do #YOU think of “The Funeral Song”? Let us know in the comments or in the Bulgaria Discussion thread on our forum HERE.

Serbia: Hurricane will release “Loco Loco” on 5th of March

It almost feels like national snippet day! After today’s snippet of the entries from…