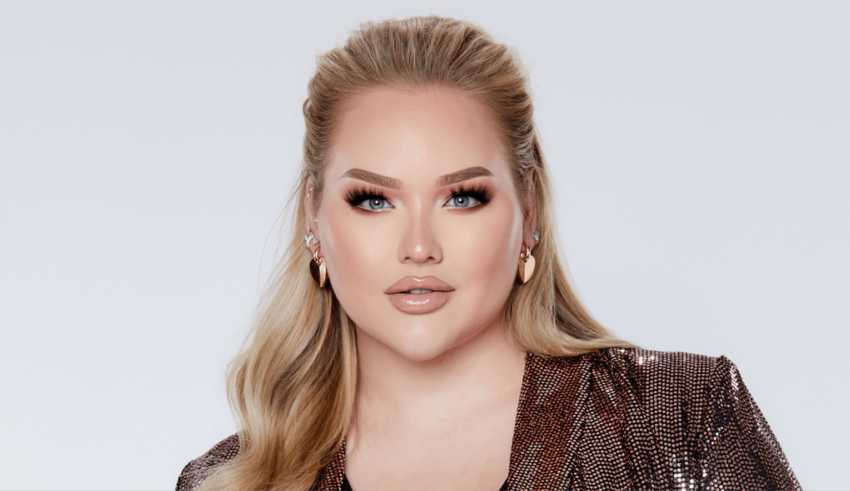 Today Eurovision fans and Dutch natives alike were surprised by an unexpected announcement that NikkieTutorials (Nikkie de Jager) would not only be present in Rotterdam, but would also be an online presenter for the contest. According to the official press release, Nikkie will be recording a special YouTube series backstage with the Eurovision artists, will be reporting live from the Opening Ceremony, and will be a part of all three live shows.

This is a big and smart move from the organizers of the contest and broadcaster AVROTROS, given that Nikkie currently has 13 million subscribers on YouTube and stands as one of the most successful and influential makeup artists on the platform. She has also worked with celebrities such as Kim Kardashian, Jessie J, and Lady Gaga on her YouTube channel.

The announcement broke Monday afternoon when Nikkie posted a video of herself and 2019 winner Duncan Laurence on Instagram. After a long embrace with Duncan she spilled the beans that she was selected to join the team as an online presenter.

please watch the video for some important news I have to share with you! 🎤🇳🇱✨ @itsduncanlaurence thank you for joining me 😍 @eurovision @songfestival.avrotros

Nikkie’s passion for Eurovision goes back many years as she has tweeted about the contest a few times in the past, and did a tutorial for Agnes Carlsson’s interval makeup for the 2013 contest. She also tweeted back in September 2019 that she was extremely interested in hosting the contest. It looks like her dream came true!

Executive producer Sietse Bakker mentioned how excited she is that Nikkie has committed to being part of the contest: “Everyone knows Nikkie, and Nikkie knows everyone. She is our international internet star and we are proud of that! In addition, Nikkie is a dedicated Eurovision fan and is regarded by loyal Contest fans as someone who should be a part of the Eurovision Song Contest.”

What do #YOU think about the news that NikkieTutorials will be joining the presenting team? Let us know your thoughts and opinions in the comments section, on social media, or on our forum!