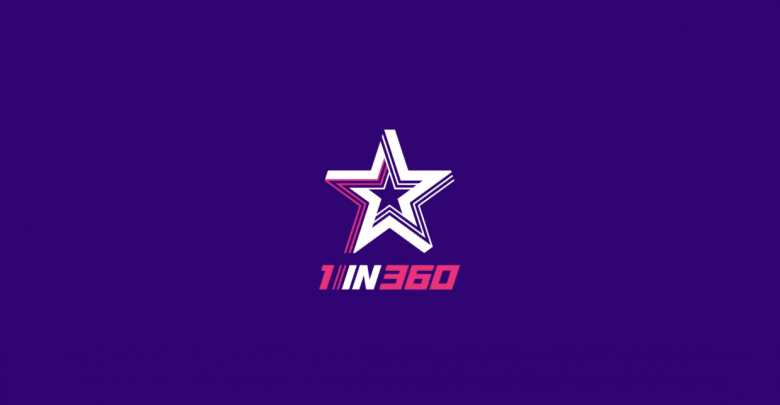 Following a string of disappointing results at the Eurovision Song Contest, San Marino RTV launched their first ever national final for their 2018 artist and song. It also happened to be the first of its kind, pulling talented artists from all over the globe to compete for the right to represent the country in Lisbon. Since May, fans have patiently waited for news about San Marino’s participation in the 2019 contest and whether RTV would use the 1in360 project to select their representative again. So far we have heard no news regarding either.

The only news we did receive featured concerns about the selection’s return for a 2019 edition. 1in360 responded to numerous questions from the Eurovision community on August 28th, stating that “everything’s possible, but nothing’s certain.” Just over a week later, San Marino RTV confirmed that no decision had been made about the country’s participation in Eurovision. Both RTV and 1in360 went silent right after, prolonging the wait once again.

But last night the London based company broke that silence, dropping the following statement on their Facebook page:

“Sorry for the radio silence. We know we owe you guys an update on 1in360. It’s not that we’ve been lazy or lost interest in the project. Quite on the contrary. Things have been non-stop over here. Our original plan for a repeat of last year hit a snag about a month ago. So we decided to instead focus on finding a media partner to set up a much bigger show for 2020 (bigger always takes longer to plan). But then things changed again and there’s now a chance that a bigger version might already happen for 2019. Talks are ongoing, and we may or may not have something to announce in the next couple of weeks. Please bear with us until then. Thank you.”

It is uncertain whether the new media partner the company is searching for will lead to a better video or website platform to host applications on, or if there are plans to launch 1in360 with another country’s broadcaster. All of this, of course, is simply speculation. It’s also possible that these recent “talks” are resulting from San Marino’s decision to participate in Tel Aviv and use the 1in360 format again.

It seems we won’t know anything for sure until an official announcement is made in the upcoming weeks.

What do #YOU think about 1in360’s announcement? Could we be seeing another national final for San Marino? Leave your thoughts below and don’t forget to join the conversation on our forum.