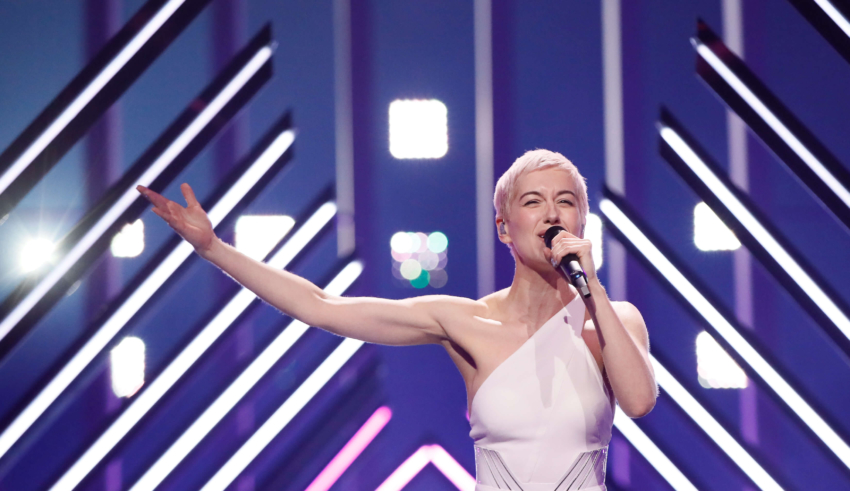 Today was the submission deadline for the 2019 edition of Eurovision: You Decide, and it would appear that there’s already some interesting and dramatic news to be told regarding the national selection. The BBC is hoping to change their recent luck in the contest after some lack luster results in past years. Will they be able to flip the United Kingdom’s luck in Tel Aviv given all the recent news?

Turnover in the UK Delegation

It was announced earlier this week that Helen Ridell, the Head of Delegation for the UK, has left the BBC to begin her career as a free lance producer. Ridell has worked diligently on the UK’s Eurovision efforts, serving as the Senior Producer for Eurovision: You Decide, overseeing the live broadcast of the shows for BBC, and managing the music video, publicity, and staging of their entries for the past 5 years. She was also a key player in booking Mel Giedroyc, Mans Zelmerlow, Rylan, Tom Fletcher and Rochelle Hulmes for the 2018 edition of the show.

Her decision follows Guy Freeman’s departure from the Head of Delegation back in February, so that he could pursue his own project Livewire Pictures. The BBC will likely try to replace Ridell within the coming weeks, so that work on You Decide 2019 and the venture to Tel Aviv can continue.

If you ask JOWST, he’s had a lot to say about the UK’s chances in 2019. It was no secret that the songwriter from Norway was interested in producing the UK’s entry for Tel Aviv, using the hashtag #UKxJOWST to chronicle the journey after the contest wrapped up in Lisbon. Despite his hard work and twitter campaigning, JOWST revealed that none of his songs were accepted. He had this to say about the BBC’s decision:

They actually think that my 3 best songs/demos are worse than ALL the songs they will have in their national final.
But don’t worry, you’ll hear it one day, and can decide for yourself ❤️🎢 https://t.co/l1tl5M5faB

Despite his passion to help the UK win in Tel Aviv, it looks like we won’t be seeing JOWST “Grabbing the Moment” in Tel Aviv. It seems that, despite the deadline being today, BBC has already made some movement on the shortlisting of artists and songs for You Decide 2019. It is uncertain if any other artists have received word on their submissions.

Earlier today we learned of a local Portsmouth band that had submitted an entry for the BBC to consider. White Noise Fanatics admitted to be heavily influenced by pop and rock bands like Fleetwood Mac and Madonna, and also draw inspiration from the Harlem Vogue Balls of New York in the 1990’s. While the band cannot reveal any specific details of their entry, they mentioned that it is an uptempo track that is just short of the 3 minute limit. You can discover more about the group on their Facebook page here.

What do #YOU think about all the UK news? Leave your thoughts below and don’t forget to join the conversation on our forum.