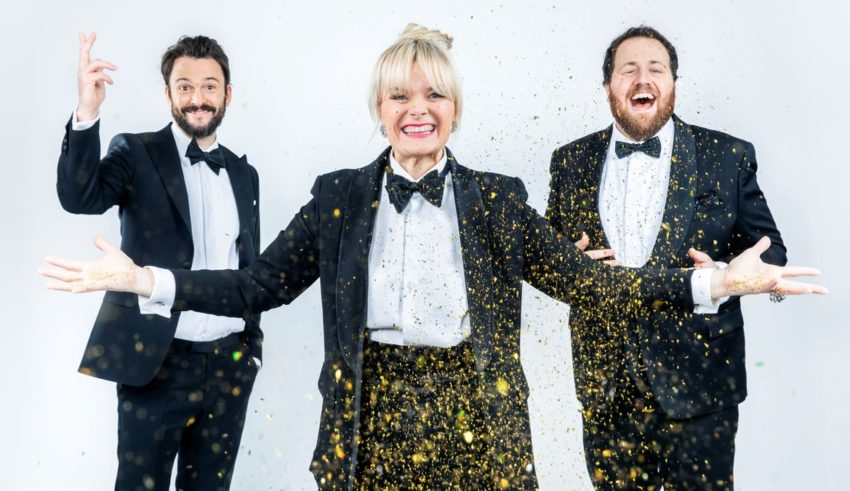 Norway’s national broadcaster NRK has confirmed the format for Melodi Grand Prix in 2021 will stay similar to the 2020 contest, with multiple semi-finals leading up to a grand final in February next year!

The final will see 12 acts taking part, with the final open spot in the final being taken by the newly-introduced wildcard, which will see one of the losing semi-finalists given another chance at Eurovision glory in a special show on 16th February 2021, following an online vote to decide the lucky final act.

The shows will take place as follows in 2021;

The voting is set to be entirely up to the Norwegian public vote.

Ingrid Gjessing Linhave, Ronny Brede Aase and Kåre Magnus Bergh will host Melodi Grand Prix 2021, with all three returning from hosting duties for the 2020 edition of the Norwegian contest. Ingrid added that “the three of us are so excited to be hosting MGP again! We have gotten a chance to listen to the songs and we believe MGP will be better than ever. We are looking forward to sharing the music and the artists with everyone”

What do #YOU hope to see in Melodi Grand Prix 2021? Do #YOU want to see Ulrikke back and winning again? Share your thoughts with us on our forum HERE or join the discussion below and on social media!