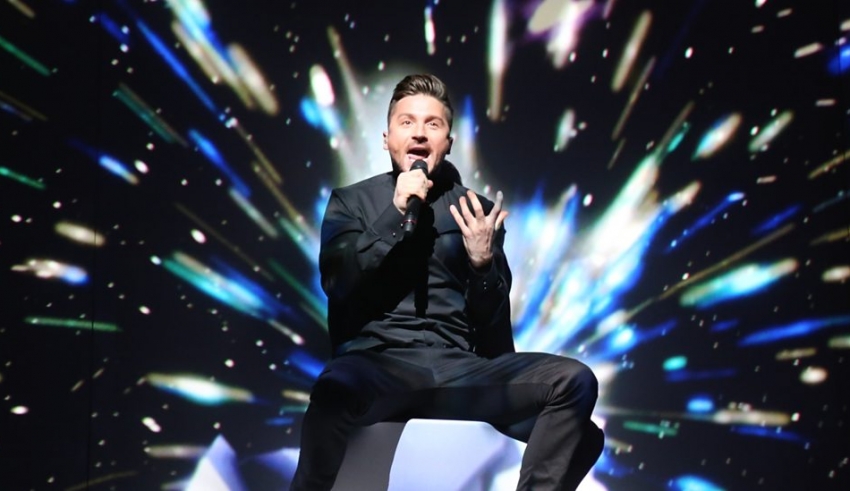 Although the deadline for registration of the countries for participation in Eurovision Song Contest expires by 13th of March, Russia has not yet announced a final decision, but more unnamed source claims that Russia would boycott the competition that will be held in May in Kiev.

In the past months in Russia, a campaign was launched to boycott the Eurovision Song Contest in Kiev, and recently the Kremlin spokesman Dmitry Peskov said that the official Kremlin has no position on the question of a boycott, but Russia certainly has reason to be concerned for the safety of their representatives in the competition that will be held in the Ukrainian capital.

ESCUnited team hopes this is just a rumor and political relations between two countries won’t affect music and art. We are hoping to meet and greet Russian delegation in Kiev this year.