Home 2021 Who should reach the Eesti Laul final? Vote now! 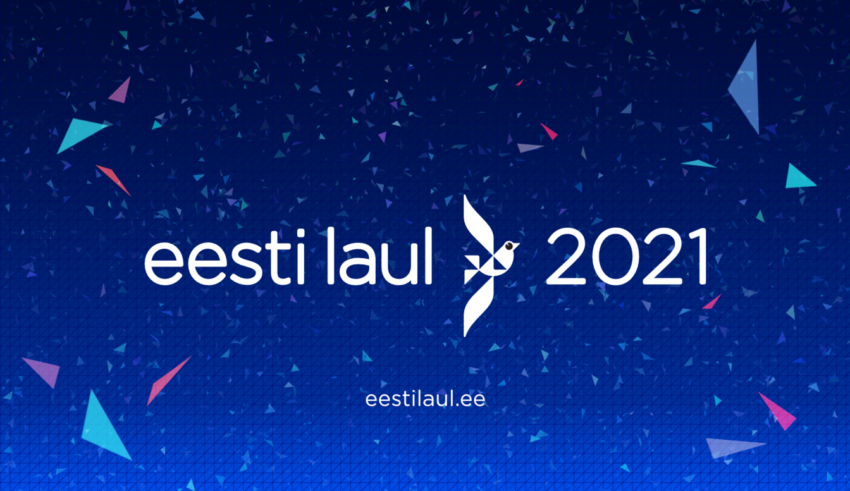 This week, Estonia becomes the latest country to kick off their selection for Eurovision 2021, as the now famous Eesti Laul gets underway on Thursday night. With two high quality semi-finals of 12 songs and multiple familiar faces, there will be a lot of anticipation for the two shows this week, and hot debate over which songs should make it.

So, let’s have part of that debate right here!

We have put together two polls for #YOU to vote in, one for each semi-final. All we want #YOU to do is vote for your six favourite songs in each semi-final, and we will reveal the full results ahead of this week’s shows in Estonia!

The Semi-Final 1 poll can be found below…

…and here’s the poll for Semi-Final 2…

Cast your vote above and let us know how #YOU voted, and we’ll reveal all later on this week!

Who do #YOU want to reach the Eesti Laul final in Estonia this week? Share your thoughts with us on our forum HERE or join the discussion below and on social media!