Home Albania Which is YOUR favourite rehearsal in each semi-final? Vote in our polls! 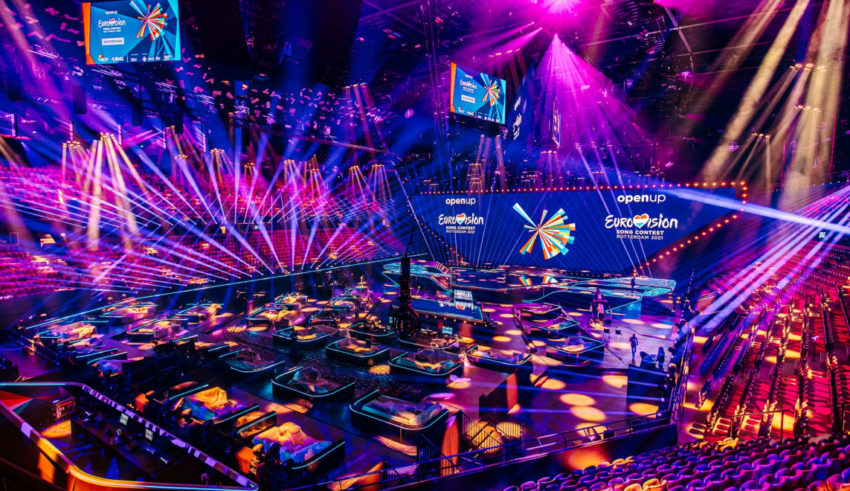 With the first four days of rehearsals now behind us, and each semi-final participant having had their first run through, the picture of Eurovision 2021 now looks at least a little clearer. So, we wanted to know how #YOU are feeling about the songs in this year’s semi-finals!

Which act in each semi do #YOU feel has had the most impressive rehearsal, based on our comments, videos and the official snippets and photos released by the EBU?

Simply vote in our polls below (one for each semi-final) and we’ll reveal how you’re feeling on Friday!

Who are #YOU rooting for in Eurovision 2021? Share your thoughts with us on our forum HERE or join the discussion below in the comments and on social media!